Michael G. Glab has been an independent writer since 1983 when he wrote his first article for the Chicago Reader about professional wrestlers. His in-depth personality profiles became a staple in the Reader over the next two decades. Today, he hosts a WFHB radio interview feature called “Big Talk” and is the brain behind the blog, The Electron Pencil. WFIU’s David Brent Johnson has described Big Mike as “a hip town crier” who writes “in a colorful, intelligent working class vernacular.”

Posts by this contributor 27 results 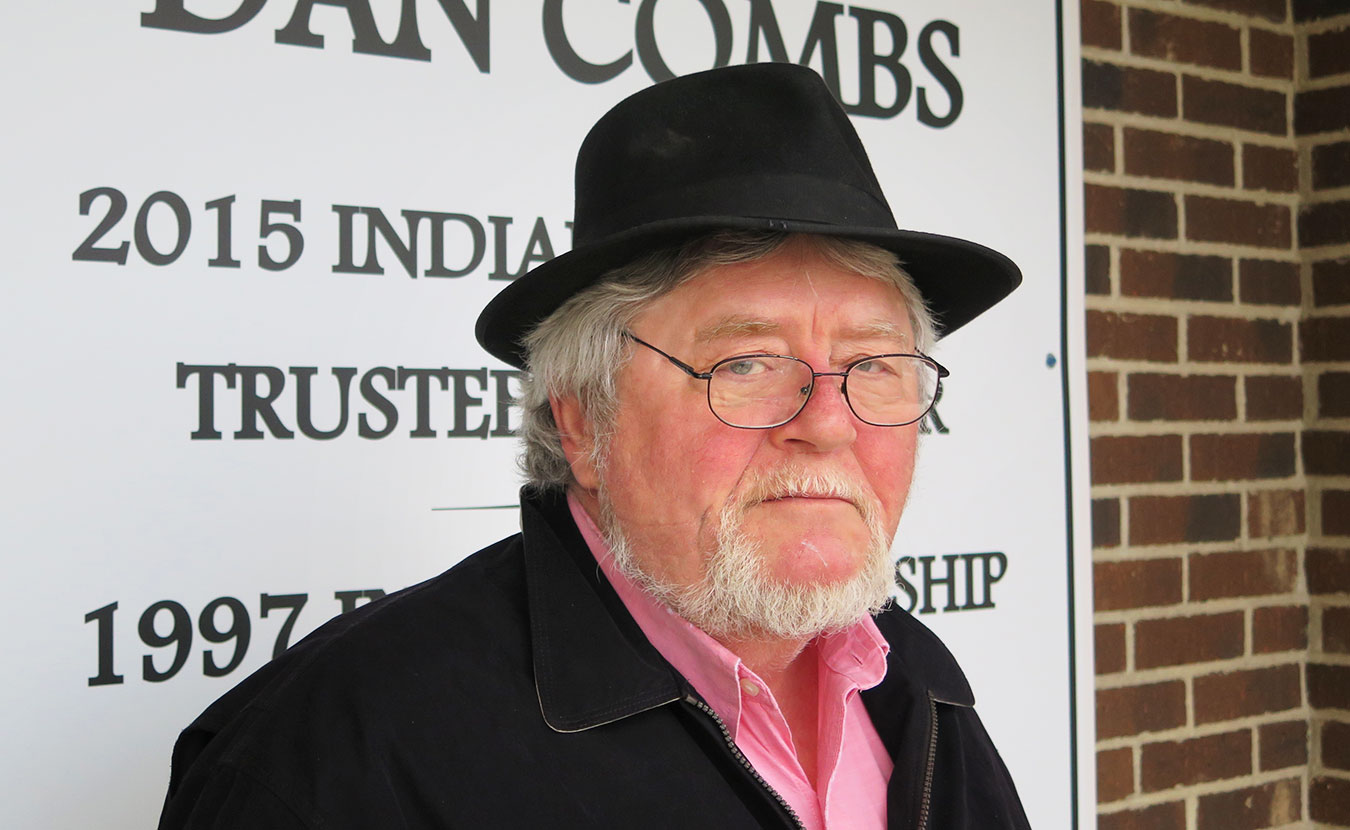 Michael G. Glab
Limestone Post is proud to announce a new column by media powerhouse Michael G. Glab, called Big Mike’s B-town. Each article will be a profile of someone he has interviewed on his WFHB interview show, Big Talk! First in this series is Perry Township trustee Dan “Carp” Combs. Click here to read the full story.
Read More 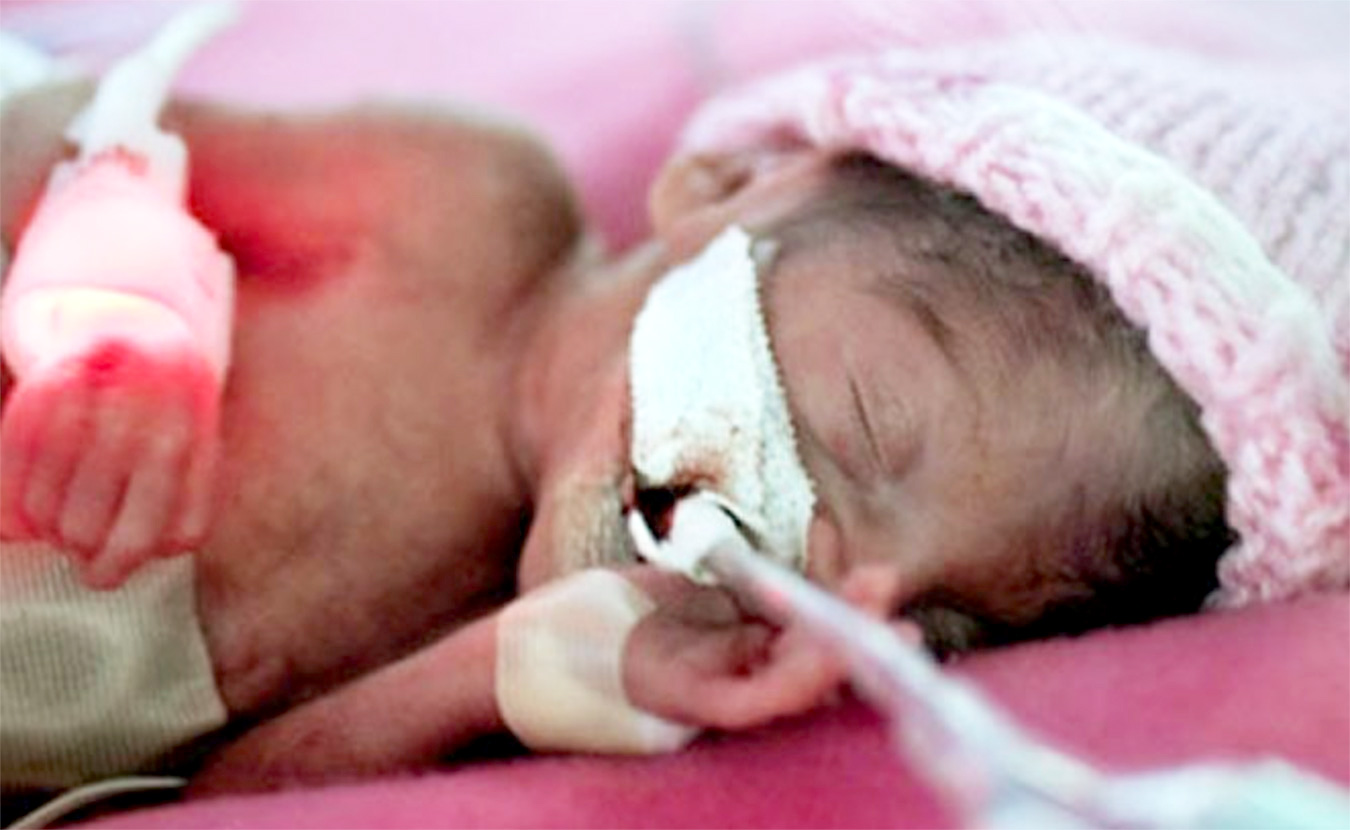 Michael G. Glab
The new book Juniper: The Girl Who Was Born Too Soon, by award-winning journalists and IU professors Tom and Kelley French, tells the riveting story of their daughter, Juniper, who was born prematurely — at just 23 weeks. Writer and WFHB radio host Michael G. Glab writes about the family and their book in his first story for Limestone Post. Click here to read the full story.
Read More