Guest Column: When Is a Theater an ‘Equity House,’ and Does It Matter? 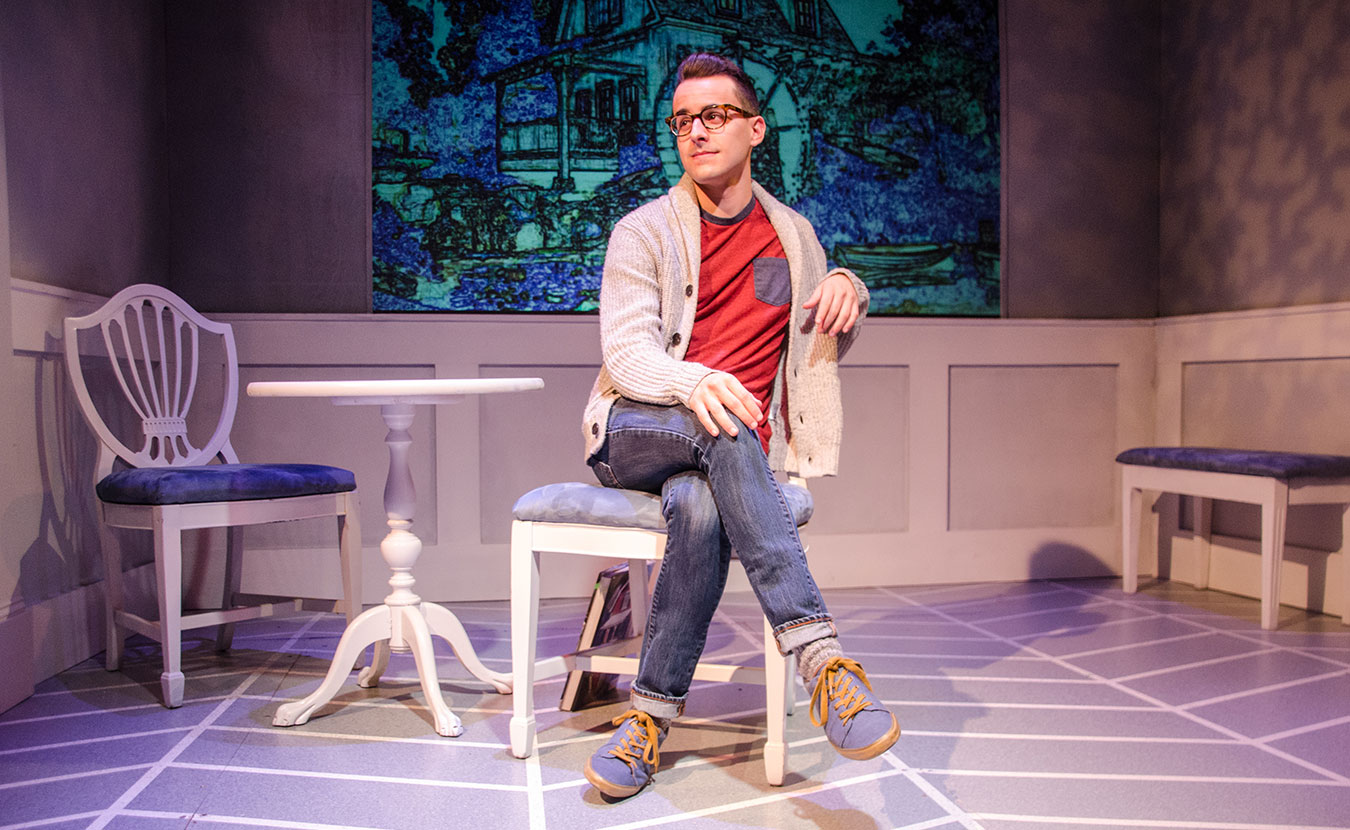 Guest Column: In this column, Rachel Glago explains what defines a professional theater company, or “Equity house,” and how it is important to a community the size of Bloomington. Glago is the marketing manager at Cardinal Stage Company.

In the theater world, the Actors’ Equity Association (AEA) is the primary union fighting for the rights of theater artists, with a focus on equitable wages and fair working conditions. AEA has partnered on grassroots initiatives such as the #FairWageOnstage movement, facilitating negotiations between artists and the Off-Broadway League, which represents producers, theaters, and the like.

Though AEA represents professional stage actors and managers, theaters that contract with AEA — known as Equity houses — are diverse. Depending on company size, theater capacity, operating budget, and other factors, each Equity house is given a specific contract that reflects its capabilities. As Equity houses establish themselves, AEA pushes these organizations through a contract hierarchy, encouraging them to increase contract size and further professionalize the industry.

AEA’s goal to professionalize the industry is understandable; however, the push to increase contract sizes often comes before a company is financially ready to do so.

“There are specific costs related to becoming an Equity house,” says Bryan Fonseca, artistic director of the Phoenix Theatre, an Equity house in Indianapolis. “In the past, actors were paid as independent contractors, but, with joining the union, companies also have to post a bond with AEA. That’s more administrative work and higher wages, and, in order to meet [AEA] demands, companies need to increase budgets and make sure they’re hiring the right people [based on the contract].”

This can be challenging for smaller nonprofit theater companies that have a mission to professionalize theater in their region — such as Cardinal Stage Company in Bloomington. Cardinal has been an Equity house for four years under a Small Professional Theatre (SPT) contract, which is for theaters that primarily use venues with fewer than 350 seats. Indy-based Equity actor Constance Macy as Nurse Ratched with Mike Price as Randle P. McMurphy in Cardinal Stage’s 2016 production of “One Flew Over the Cuckoo’s Nest.” She has also performed at the Indianapolis Repertory Theatre and the Phoenix Theatre. | Photo by Blueline, courtesy of Cardinal Stage Company

These contract differences are derived from a number of variables, such as venue capacity, box office potential, number of performances, and maximum weekly hours of work (including rehearsal and performance time). These factors differ between theaters and apply to multiple Equity houses within a given region without extensive competition between organizations.

Excluding university theaters, which operate under very different contracts, there are at least five Equity houses in Indianapolis, two in Louisville, dozens in Chicago, and one in Bloomington. In this list of cities, Bloomington stands out. So why does Bloomington have one of these, and does it really matter?

Cardinal Stage exists as an Equity house because company founder Randy White decided Bloomington needed a professional theatre company and he saw the value of professionalizing the industry in our community. For a city of Bloomington’s size, having an Equity house increases opportunities and equitable pay for regional talent and keeps them from moving to bigger cities such as Chicago or New York. This also leads to economic and sustainable industry growth locally.

“It means more actors can begin to make a semblance of a living pursuing their craft while living in central Indiana,” says Janet Allen, the artistic director at the Indianapolis Repertory Theatre (IRT), which is also an Equity theater. “More opportunities to flex creative muscles while living at home are always good!”

Phoenix Theatre’s Fonseca believes it’s vital that theater companies in the region work together to make a larger talent pool. “We all have different contracts and can attract a wide range of talent with a bigger, stronger, and more diverse talent pool,” he adds.

Jessica Reed, managing director of the Bloomington Playwright’s Project (BPP), agrees that if an Equity house can attract artists to the region — and specifically to Bloomington — then it would benefit non-Equity theater companies, such as BPP, as well. Reed says BPP does occasionally require Equity actors for its shows and during these productions, BPP works with the AEA via a special performance contract, which mandates actor pay and increases overall production costs.

Reed notes that while BPP isn’t opposed to becoming an Equity house, the increase in costs and the lack of local AEA members would become a challenge. “We like casting locally,” she says. “If we were an Equity house, we would bring in more out-of-town artists to fill the AEA contract. That adds housing costs, transportation costs, and other costs that make it difficult. Right now, we just don’t have the resources, but I understand why AEA exists and its importance.”

Creating more opportunities for equitable wages in the arts requires more public funding for the arts. Increased funding creates a more equitable and desirable industry, which means more people choose to live and work in the region, leading to overall economic growth. In return, Equity houses work together to retain talent, drive professionalism in the region, and offer higher quality productions for audiences. Cardinal Stage became an Equity house in order to professionalize theater in south-central Indiana. This is fundamental to a city that values arts and culture.

According to Allen, having an Equity house such as Cardinal Stage in Bloomington benefits audiences as well as artists. “In a university town like Bloomington,” she says, “students and faculty have new [performing arts] opportunities, and audiences have the chance to broaden their horizons.” Also, university theater students have access to a professional company that allows them to earn points towards an AEA membership and gives them an opportunity to have a paid acting experience.

To Fonseca, it’s important to see artists he knows working in the region, whether it’s at the Phoenix Theatre, IRT, or Cardinal Stage. “I love seeing artists I know working; and I don’t know if they would be working in Bloomington if it weren’t for an Equity company. I don’t know if I would go to Bloomington for theater if not for that.”