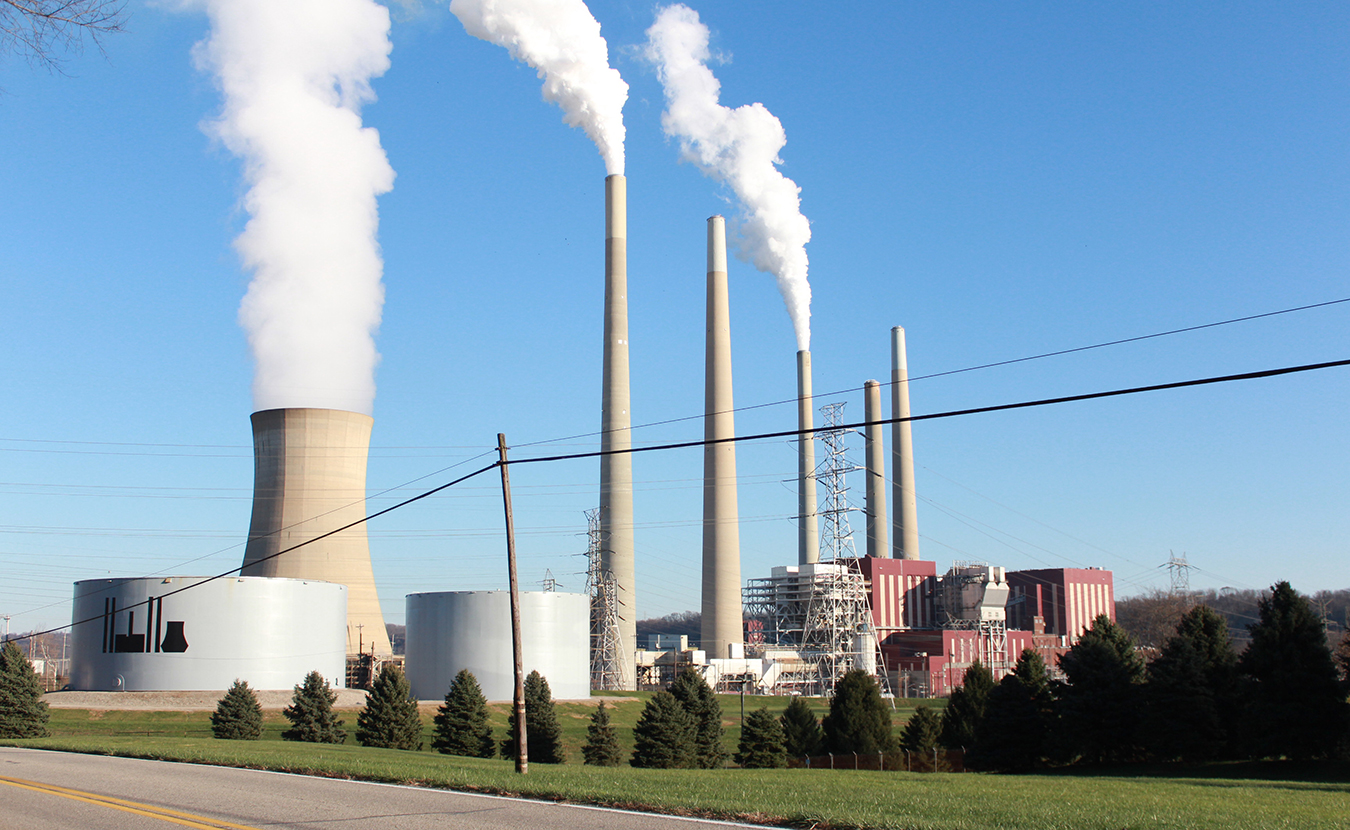 A group of 850 local scientists and allies have submitted a public comment to oppose the EPA’s proposed repeal of the Clean Power Plan. The EPA’s case for repeal, they say, is based on “unconvincing legal arguments, without appropriate consideration of the scientific evidence for human-induced climate change.” This repeal would affect facilities such as the Miami Port Power Station near the borders of Indiana, Kentucky, and Ohio along the Ohio River. | Photo by FunksBrother, Creative Commons

A local grassroots group of 850 “scientists, students, and supporters of science” has submitted a letter of public comment to the U.S. Environmental Protection Agency in response to its proposal to repeal the Clean Power Plan. The group, Concerned Scientists @ IU (CSIU), is a nonpartisan organization in south-central Indiana that, while not officially representing Indiana University, includes a large part of our community’s brain trust of scientists.

Last year, President Donald Trump’s EPA administrator, Scott Pruitt, proposed repealing the EPA’s Clean Power Plan (CPP), a policy enacted in 2015 by the EPA to cut carbon emissions. The CPP sets flexible standards for each state to reduce carbon emissions by stressing renewable energy and energy efficiency over coal-fired power plants, according to the Environmental Defense Fund. Pruitt, an avowed climate-science denier with long-standing ties to the fossil-fuel industry, has made repealing the CPP the spearhead of his and Trump’s goal to gut the EPA. 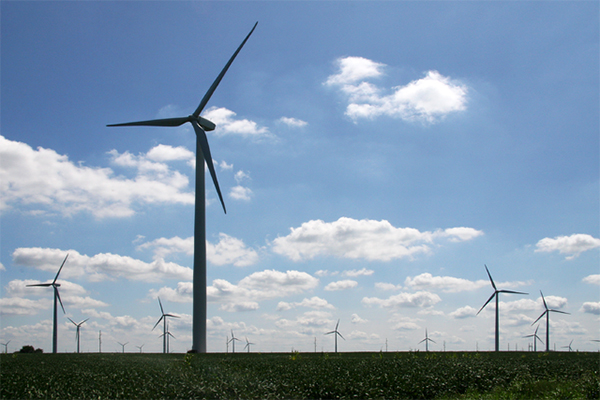 The EPA’s argument for repealing the CPP is laid out in the Federal Register, published by the U.S. Government Publishing Office, which states in part, “The basis for the proposed repeal of the CPP is the EPA’s proposed interpretation of [Clean Air Act] section 111….” Specifically, the EPA seeks “a change in the legal interpretation as applied to section 111(d) of the Clean Air Act (CAA), on which the CPP was based, to an interpretation that the Agency proposes is consistent with the CAA’s text, context, structure, purpose, and legislative history, as well as with the Agency’s historical understanding and exercise of its statutory authority.”

But CSIU’s comment says the EPA’s proposed repeal of the CPP “is not justifiable in light of the strong scientific evidence on the contribution of fossil fuel combustion to Earth’s global climate balance.” The comment also says the EPA’s explanation for repeal “hinges on a narrow, technical misreading of the Clean Air Act.” In particular, CSIU says the EPA interprets the term “best system of emission reduction” to mean only “measures that can be applied to or at the source.”

This misreading, says CSIU, conflicts with amendments to the CAA approved by Congress that allow standards to be adopted based on “available means of emission control,” such as renewable energy, nuclear energy, or energy efficiency — not just measures applied to existing facilities powered by fossil fuels.

“It is a misreading favored by some fossil-fuel energy proponents, but which is not in the best public interest in light of clear and voluminous evidence that the emission of greenhouse gases from fossil-fuel burning is a strong contributor to ongoing climate change,” CSIU’s comment says.

The scientists conclude, though, that repeal of the CPP would do more than just increase carbon dioxide emissions: 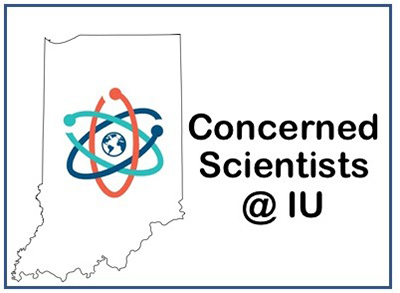 “We believe that the proposed repeal of the CPP would further erode U.S. leadership in combating global climate change, would likely lead to net job loss in the energy generation industry, and would conflict with regulatory traditions supported by the Congress, the courts and the EPA’s own past history. Such repeal is not in the public interest and we strongly oppose EPA’s proposed repeal of the CPP.”

Public comments will be accepted until April 26.

Limestone Post is an independent magazine committed to providing a space for informative, inclusive, and in-depth stories about Bloomington, Indiana, and the surrounding areas.
Tagged
Comments