From 2016 to 2019, Anne Laker served as director of communications & administration at the Indiana Forest Alliance, where she managed IFA’s brand and messaging, inspiring Hoosiers to engage in the movement to preserve Indiana’s forests. Before joining IFA, she earned a B.A. in Humanities from Loyola University Chicago and an M.A. in English from IUPUI and worked for the nonprofit cultural sector as a project manager and writer. She hosts a movie review radio show on the Indianapolis station WQRT 99.1. She enjoys canoeing, hiking, and stargazing. Anne says: “We have so much to learn from nature's inherent engineering and all its poetry.” 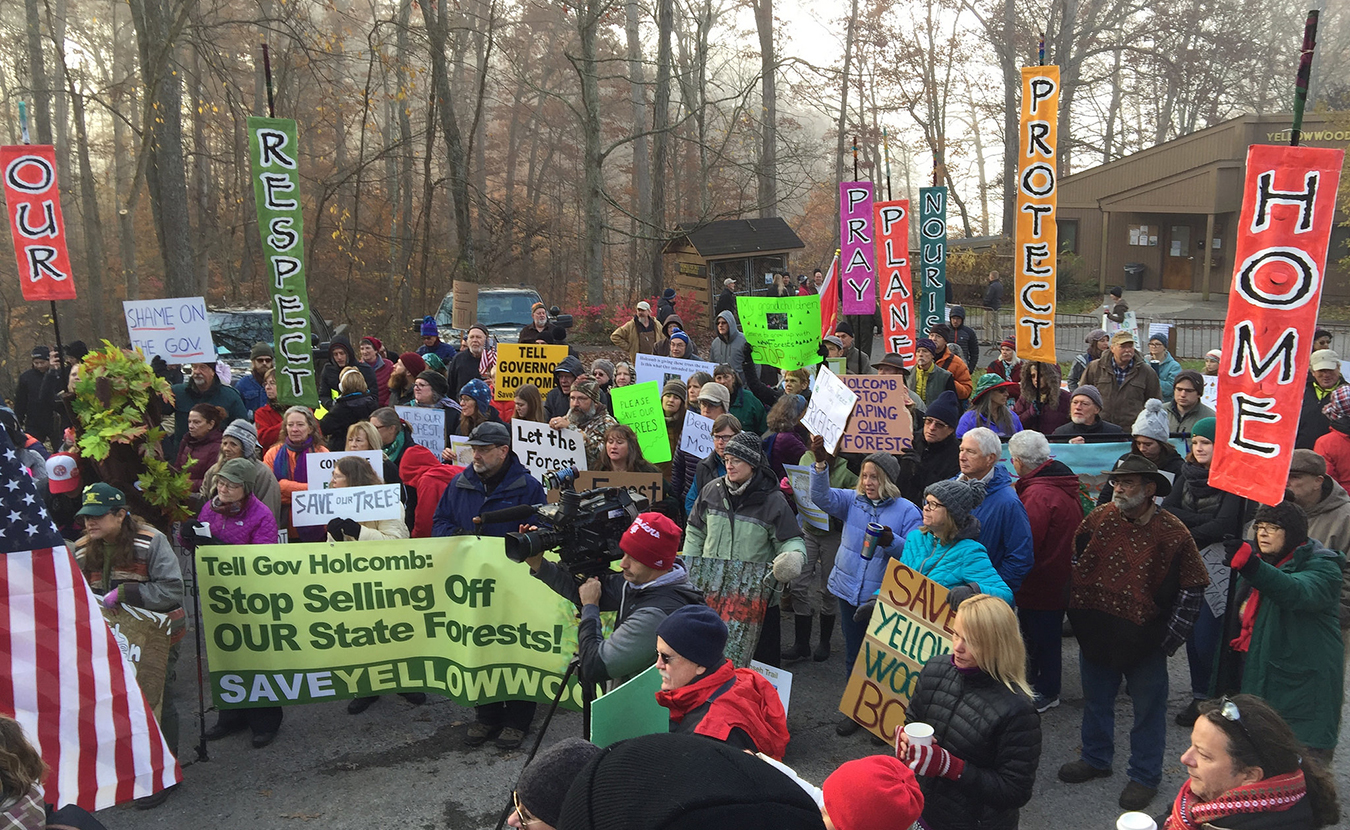