Doug Storm produces and hosts, and often edits and mixes, WFHB’s Interchange, an interview program which airs Tuesdays at 5:30 p.m. He works for Project MUSE. His friend Jennifer Fulford published a book of his poems The Gulf of Folly (Black Bomb Books, 2016). If you’re attentive, you can discover who reviewed it under the name “Camus.” And Doug confesses to stealing from Ross Lockridge Jr. for a poem in Gulf, “Let No One Be Called.” (Exciting Bonus! There’s a link to Storm reading the poem also. Huzzah!) 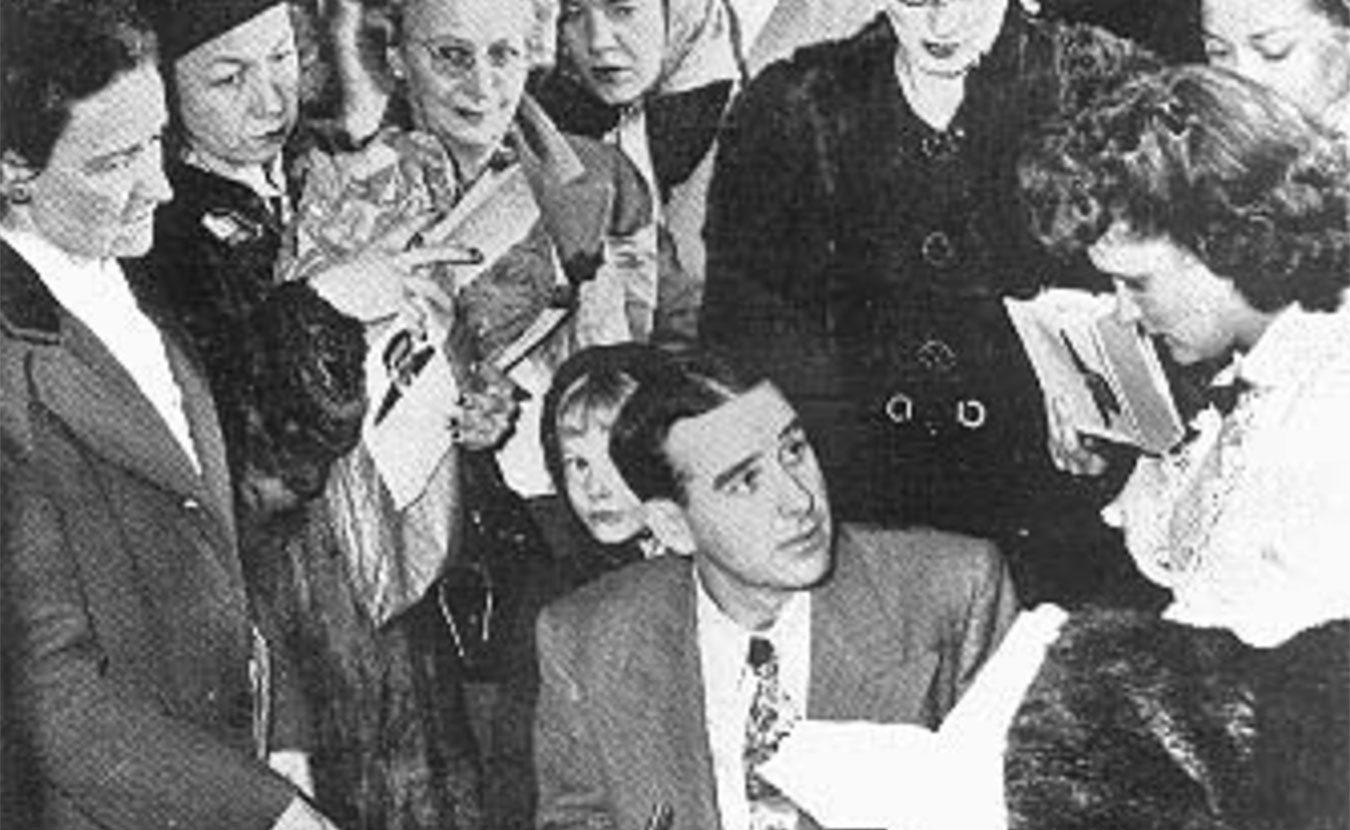 Doug Storm
In 1948, Ross Lockridge Jr. died by suicide in Bloomington just months after his best-selling novel, Raintree County, was published. In 2014, Doug Storm interviewed two of Lockridge’s sons for Interchange, his show on WFHB. Here, Storm writes about the sons’ conflicting opinions on the suicide and the assessment of Raintree County as the Great American Novel. Click here to read the full story.
Read More