After public schooling in California, Jim received an A.B. at the University of California-Berkeley. Following army service, he earned a Ph.D. at the University of Michigan, joined the Indiana University psychology department, and wrote Behavioral Economics in 1983. With his wife, Tomi, he co-wrote The Accidental Mayor (2015), which describes her experience as Bloomington mayor from 1983 to 1995. Jim retired from IU as Professor Emeritus in 1992. 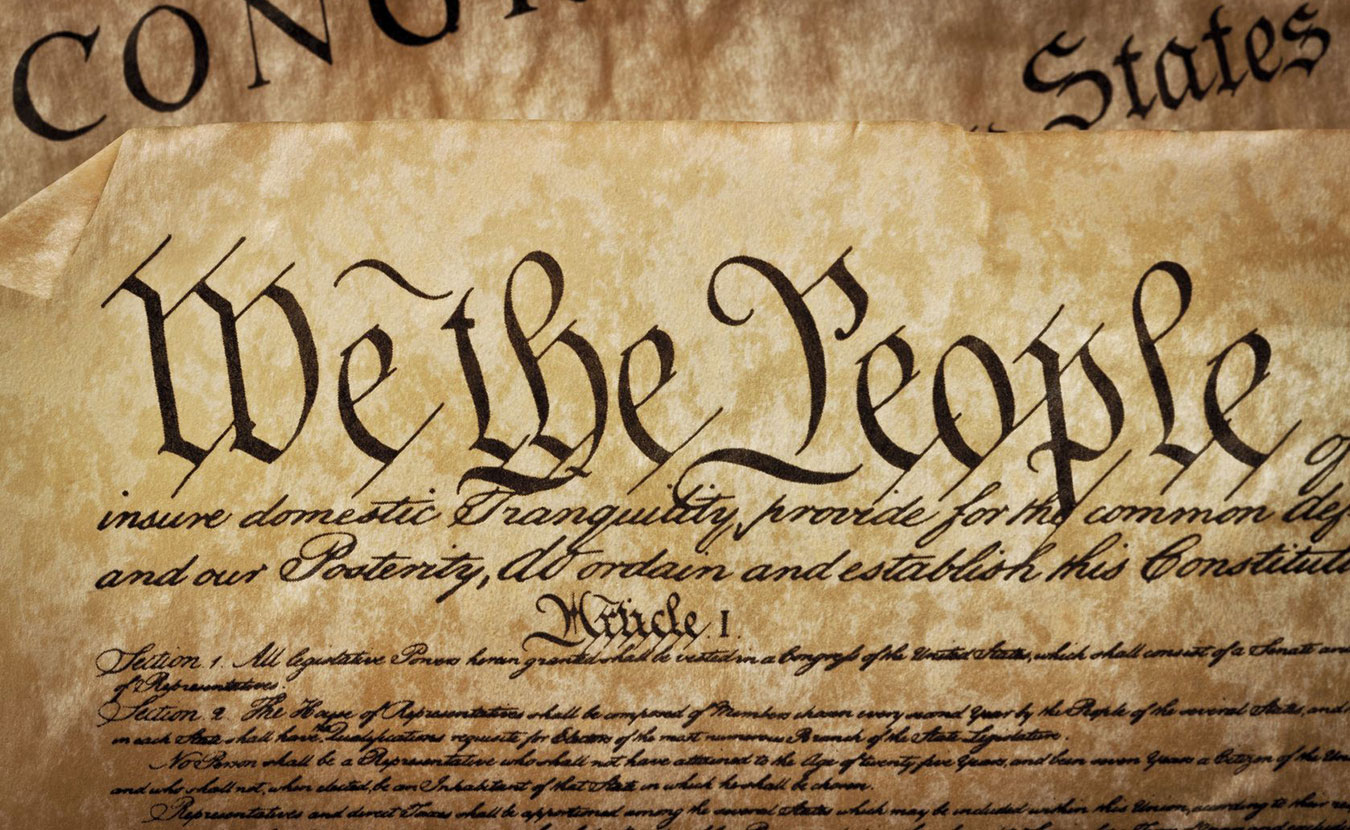 Jim Allison
While this election day will be quiet in Monroe County, many people are still actively resisting the “new normal” and changing what they see as wrong in our country. In this article, IU Professor Emeritus James Allison shows why abolishing the Electoral College is the fair thing to do for a democracy. Click here to read the full story.
Read More