“Big water has its secrets.”

So says Michael Waterford, writer, explorer, adventure entrepreneur, and — he hopes — future world-record holder. The Mississippi River is the “big water” he has set his sights on. This month, he and his team of helpers will plop his kayak into the headwaters of the world’s fourth longest river; he’ll jump in and begin paddling in an eventual southerly direction. “The Big Muddy” meanders as a stream through numerous lakes in northern Minnesota, gurgles down toward the Twin Cities and Wisconsin, and then whooshes more than 2,000 miles, bordering eight more states, until it reaches its silty outflow in the Gulf of Mexico. Michael Waterford is prepping and training for his journey down the length of the Mississippi River. | Courtesy photo

Should Waterford complete the trip in fewer than 42 days, he’ll be happy and The Guinness Book of World Records may carry a new entry.

And what secrets do the Mississippi’s abundant waters hold, especially for a man who’s already paddled the length of the river? Why, it’s just a river, after all.

Such flippancy might earn a stern rebuke from Waterford. “The term river doesn’t do the Mississippi justice,” he says. “There so much more to it. From when it starts out as a creek there are massive lakes involved and there are 40 locks and dams that try to mitigate the flooding [of the river] and don’t really do it. And then, of course, it ends in the ocean. To just call it a river is a bit of an understatement. There’s a little bit of everything on it.”

Waterford has seen a little bit of that “everything.” He paddled the Mississippi back in 2013, which he recalled in a Limestone Post story this spring. He and an old chum from Ellettsville (Waterford attended Edgewood High before entering the tourism program at Purdue University) decided, almost on a whim, to canoe down the 2,500-mile length of the river. They set out on May 1st but a late thaw had left Lake Itasca, the Mississippi’s source, and a significant stretch beyond iced over.

The ice wasn’t their only problem. Waterford and his pal were woefully underprepared. They treated the journey more as a lark. Their canoes were old, rickety, and patched up. They even attached a sofa chair to the stern of one of the canoes. Waterford’s pal bailed on him around Iowa. Waterford finished the trip alone. Well, almost. He hit New Orleans and declared that sojourn complete. The wide Mississippi wends more than 90 miles farther.

But Waterford’s learned a lot since then and has become more serious about his adventures. He continued to build his own adventure-travel operation, called The Mountain Folk, which he founded in 2012. “I’ve outfitted quite a few people for their own trips, and I’ve taken people on trips,” he says. “In the Bloomington area, specifically, I used to do a couple events a month. I did everything from 5Ks to bicycle races to actually helping a few people do the Mississippi River on their own. The Mountain Folk is my attempt to share adventure with the world.”

When we spoke, Waterford was living in Portland, Oregon, working in a kayak shop and paddling the broad Willamette River, preparing for his Mississippi trip. “It’s been really good for training,” he says. “I can get out every day before or after work. It’s been really conducive for paddling, and I’ve got a coach out here and all the gear in the world that I would need. It’s a paddler’s mecca, if you will.”

He’ll return to Bloomington after doing the Mississippi.

When he was a kid, Waterford listened to his grandparents tell tales of the fantastic places they’d been in their lives. “My Grandma Ramona would tell me of her adventures and her trips, and my Grandfather Lloyd would tell me about how he hitchhiked across Italy while he was in the Navy. Cool stories like that made me just want to go and see for myself. Now I’m trying to pursue that all the time.

“At first, I just wanted to see Europe. It has changed to more of a career and a lifestyle now,” he says.

Waterford did indeed see Europe, in 2011, when he and a friend, running under the team name Eskimo Bruders, set off on the Mongol Rally. A charity event for seat-of-the-pants racers in small beater cars and motorbikes, participants sped, hiccuped, and grinded their gears all the way from eastern Europe to Ulaanbaatar, Mongolia.

“We joined in on that and rode 125cc motorcycles, which are very small, from Klenova in the Czech Republic to Ulaanbaatar, Mongolia, over a couple months and thousands of miles. I fell in love with the ever-changing scenery and the mentality that, right now, what I have to do is just find a way to get to the next point,” Waterford says. “Ever since then, with all of my adventure pursuits, I’ve just been trying to recreate that feeling. And, to a point, I think I have.”

Christened The Race to the Gulf — 2017, Waterford’s trek is sponsored by an international kayak dealer, a Portland adventure outfitter, Bloomington’s UGo Bars, and others. He and his support team — crew captain Abby Keaser of West Lafayette and EMT and overall “fixer” Traci Kroupa of Illinois — set off last month for the Mississippi’s headwaters. “Paddling is a technical skill,” Waterford says. “It’s not just sitting in a boat. The river doesn’t just go straight forward, so gaining those technical skills to stay upright in difficult conditions has been a significant challenge — as well as fitness, as well as logistics, planning — how am I gonna eat? There’s a lot that goes into it.”

While Waterford paddles a hundred miles a day — he hopes — Keaser and Kroupa will follow along on shore in a specially outfitted support vehicle where they’ll all eat and sleep. “The team and I have a 40-page document that we share with details that we’ve been working on for over a year. But all of that is subject to change. We do have a general idea of what it’s going to look like, where we’re going to meet, how many miles a day we’re thinking about, but there’s no way it’s going to go as planned,” Waterford says.

The river hasn’t been completely tamed. “One of my biggest fears is buoys that have been submerged in flooded water, because they can bounce up any time,” he says. “They would just demolish my super-lightweight tiny craft. There can be entire trees submerged beneath the water. There can be crazy eddies that want to spin you out of control and sink your boat. It’s big water and all the dangers that come with it as well as vast wilderness areas and industry.”

Oh, and there are alligators here and there, too.

Still, Waterford looks forward to a serenity he’ll experience, especially at the trip’s outset. “I like the quiet wilderness stretches up in Minnesota. It’s really nice just to have a river to yourself on a clear, blue sky day. You can just cruise. It seems like less work when you’re just enjoying it.”

The three adventurers already are in Minnesota scoping out rough patches of the stream, clearing out branches and limbs, and mapping as well as they can the enormously wide, reed-filled stretches where Waterford actually can get lost. Then, when the weather seems to be clearing and the spring flooding begins to abate, they’ll plop that kayak into the water. Nature will set the timer for the race to the Gulf.

“After all,” Waterford says, “it is in control.” 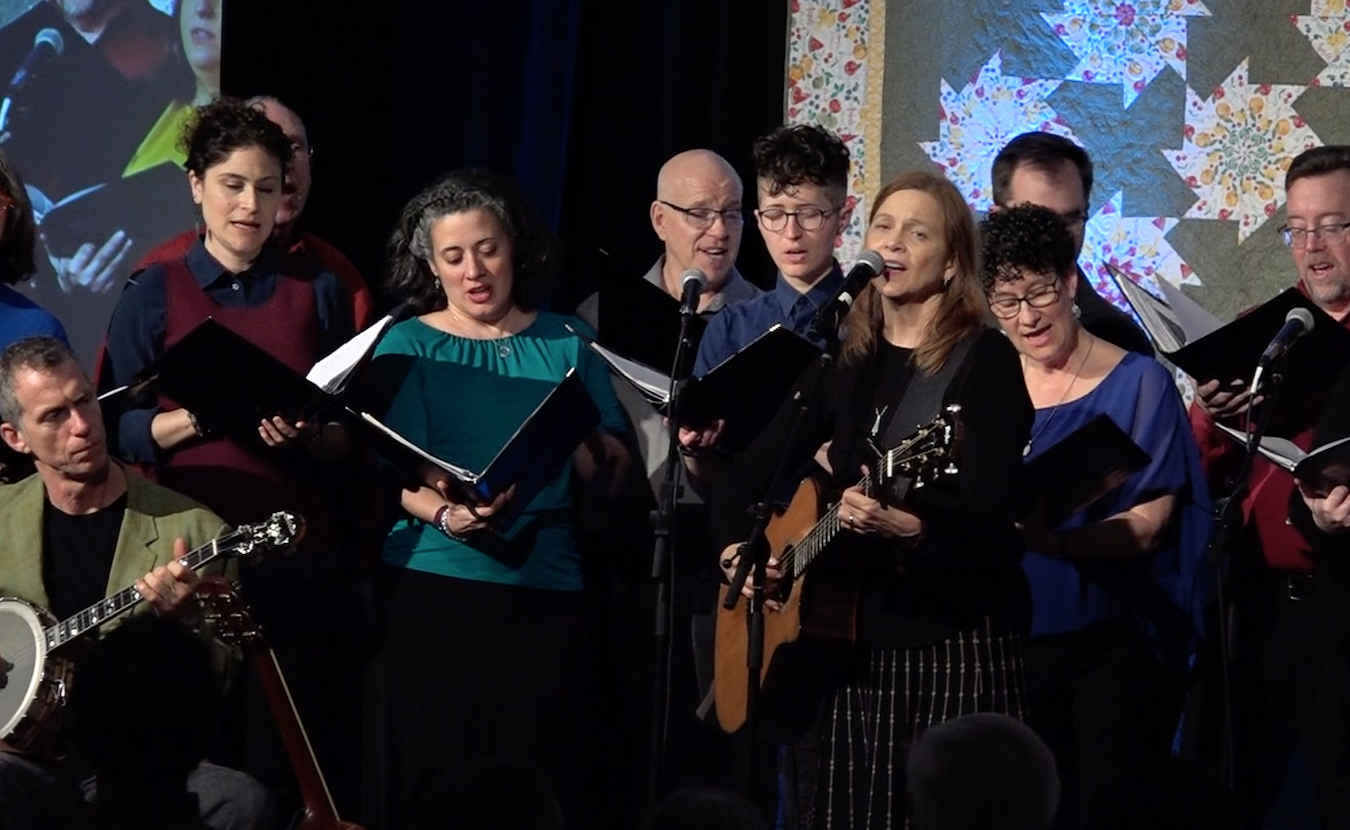