Cardinal Stage offers a variety of subscription options for the upcoming season that accommodate different interests and budgets.

Cardinal continues to offer a traditional annual subscription, which provides a ticket to each mainstage production. Other perks include a discount from single-ticket sale prices, free parking options near the downtown theatres, discounts for friends so they can attend a show with you, and the option to swap out your ticket for another performance if you must miss one because of an emergency or illness. These benefits alone are worth the upfront investment for many people. 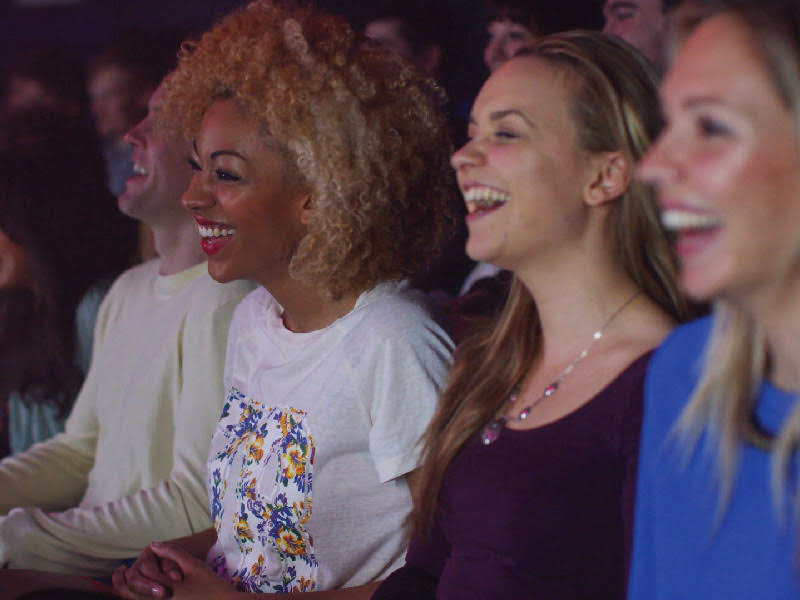 The Nest Generation program provides season subscriptions to adults under 35.

Subscriptions at many theatre companies across the country have declined as our entertainment options and how we consume them have changed. More people prefer to make plans last-minute, so a year-long subscription often seems like too much of a commitment. Music, movie, and leisure activity options are also using a monthly subscription or pay-as-you-go model, which makes large, upfront payments less inviting and more cumbersome. This requires some adjustment for theatre companies, so they can continue to fill the seats and create a reliable budget each year.

Cardinal is fortunate to have a stable subscriber base, but they want to be proactive in attracting new subscribers and making sure current subscribers have options. They’ve added a family subscription with tickets to just the Cardinal for Kids shows and the holiday performance. There’s also the flex ticket package in which you can purchase 10 or 20 tickets and use them on any performance and on any person (or people) you want.

To bridge that gap, Cardinal developed their Nest Generation subscription program. Through this program, young adults under 35 years of age can register to receive a season subscription that is sponsored by someone else. Anyone can be a sponsor, but season subscribers can choose which registered and eligible Nest Generation applicant receives a subscription. The sponsor pays just $35 for the subscription (at full price, a mainstage subscription is around $120). “This gives the recipient the opportunity to see all of our shows and to be a season ticket holder without the upfront commitment of paying for a package,” says Rachel Glago, Marketing Director at Cardinal Stage. 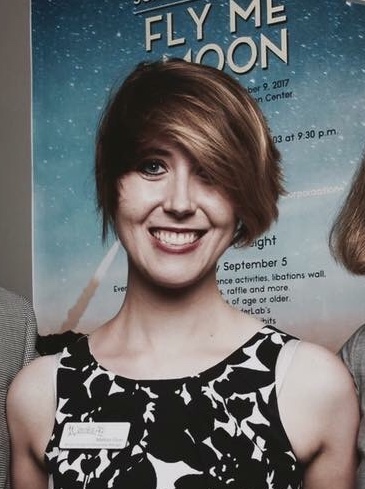 The program launched during the 2017-2018 season and issued over 200 Nest Generation subscriptions. Several of those were sponsored by season subscriber Cathleen Cameron. “Cardinal is a wonderful asset in the community and reaches so many people who have not been engaged in theatre activities in the past,” Cameron says. “This seems like a wonderful opportunity to introduce young people to Cardinal productions.” That introduction seems to have worked. “They all enjoyed the shows they attended and say they plan to attend Cardinal shows in the future,” she adds.

The experience was valuable for Mallory Elver, a recipient of a Nest Generation subscription. The greatest benefit of the subscription was being able to see shows she likely wouldn’t have otherwise. “Having a ticket to every show allows you to be adventurous in the productions you see, thus exposing you to multiple theatre genres,” says Elver. Diversity in programming is one of the strengths of Cardinal Stage. Cameron adds, “The quality of the shows is amazing and the breadth of the programming appeals to a broad spectrum of our community.”

Another perk for the Nest Generation recipients was being invited to special events and being able to meet and network with their sponsors. They were treated with the care and attention that season subscribers receive. “The Cardinal team hosted special receptions for us and made us feel like big donors,” Elver says. “They really value their young audiences and that means a lot.”

Signing up for the program is easy. A form on the Cardinal Stage website asks for contact information and if the registrant has ever purchased a season subscription before. There’s also an option to sign up a friend, partner, or spouse to be considered for a sponsored subscription so recipients can go to shows together. Elver recalls, “It was so simple, I remember thinking ‘That’s it?’ Soon after, I got word from Cardinal that I had been selected.”

According to Glago, that simplicity of signing up to receive or sponsor a Nest Generation subscription is intentional. “We want to this be easy so that anyone can participate,” she says. “We’ve created a simple process for people to sign up to be a recipient, and we make it easy by pairing individuals with a sponsor. For current season subscribers, they get the added benefit of identifying their own recipient. We want Nest Generation subscribers to be treated like any subscriber. We want this to be an enjoyable theatre-going experience, so that they not only continue engaging with Cardinal, but become patrons of the arts.”

For Cardinal Stage, the Nest Generation program is one more way to reach a broader audience. “We hope to grow the program each year and that recipients will continue to go to shows beyond the season they’re sponsored. I think it would be wonderful to see Nest Generation recipients become sponsors themselves after they’ve experienced the program,” says Glago.