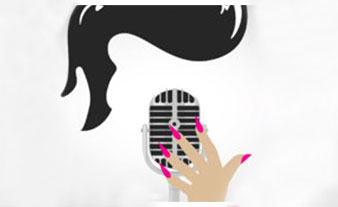 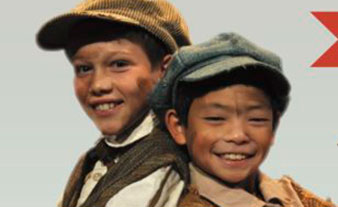 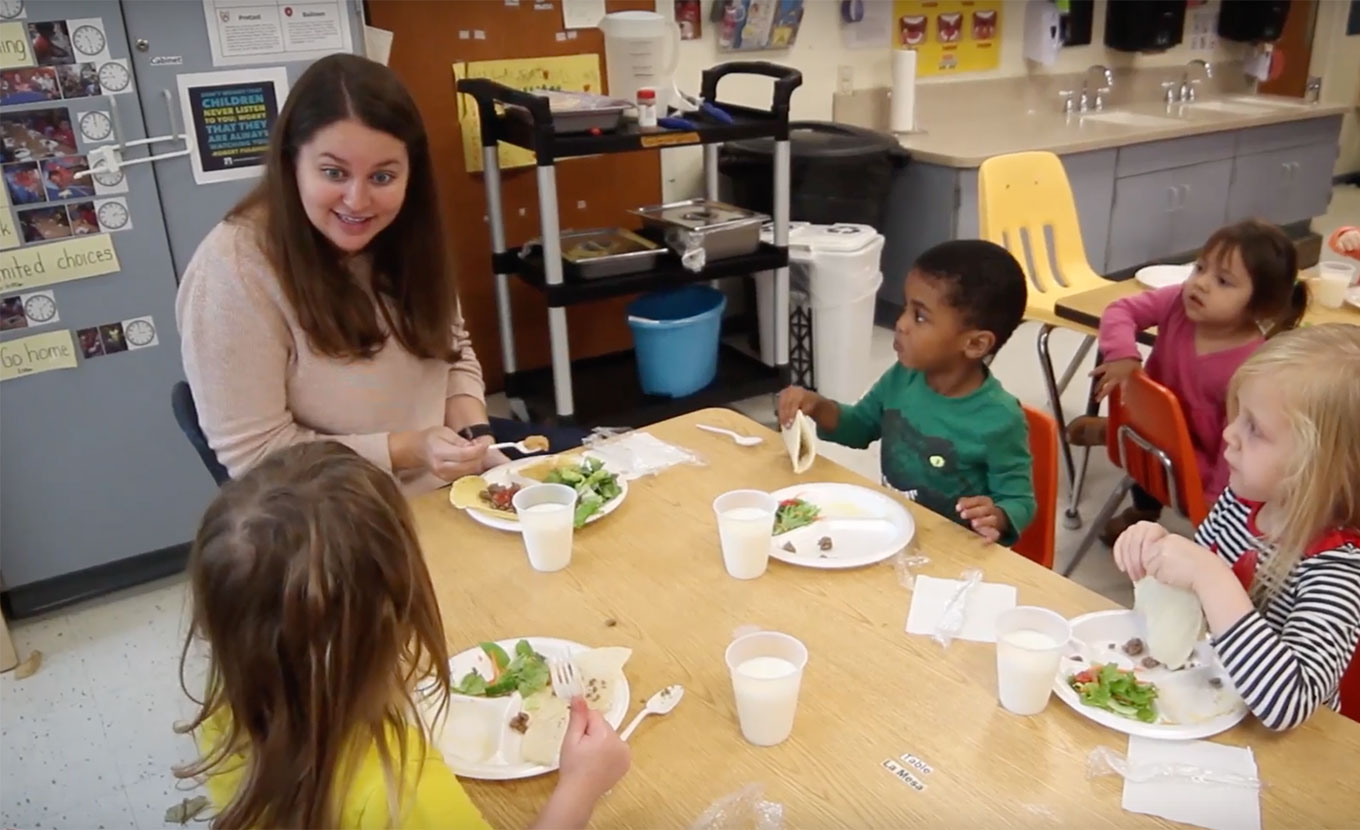 Sponsored Content
The City of Bloomington’s Volunteer Network has created a new initiative, called ONE Community, to change how people serve nonprofits in Bloomington. A collaboration between the city and six organizations on the northwest side of Bloomington, the initiative focuses on a shared vision of creating healthy, asset-rich, success-ready individuals, families, and youth. Click here to watch videos of each of the six organizations.
Read More 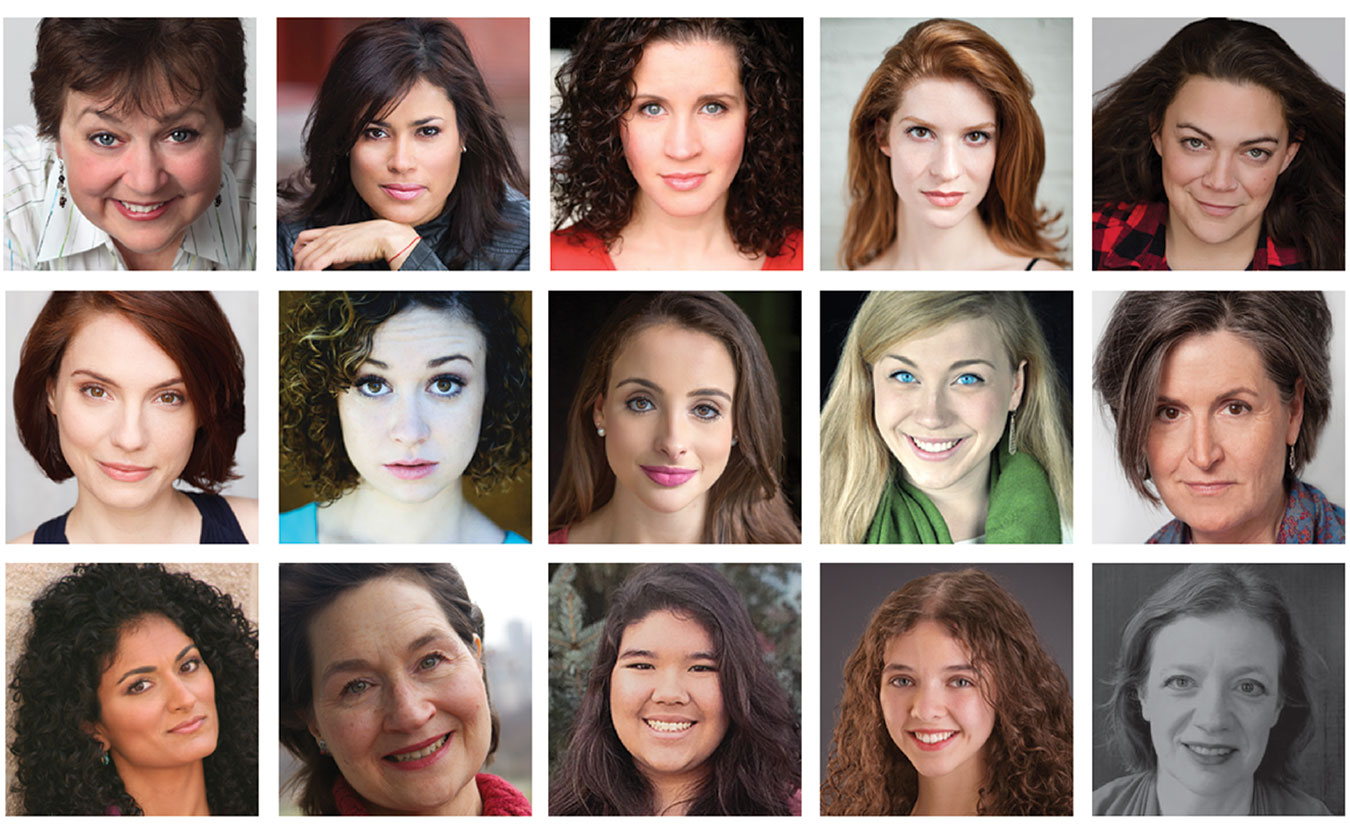 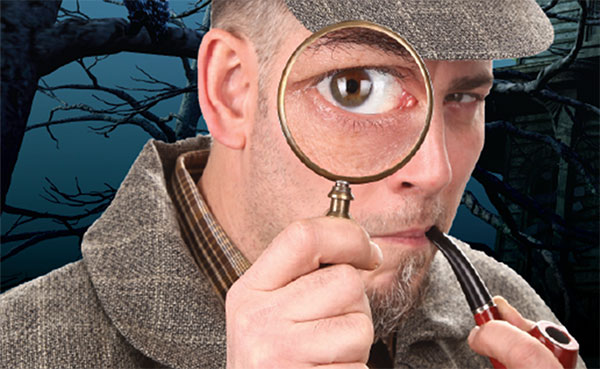 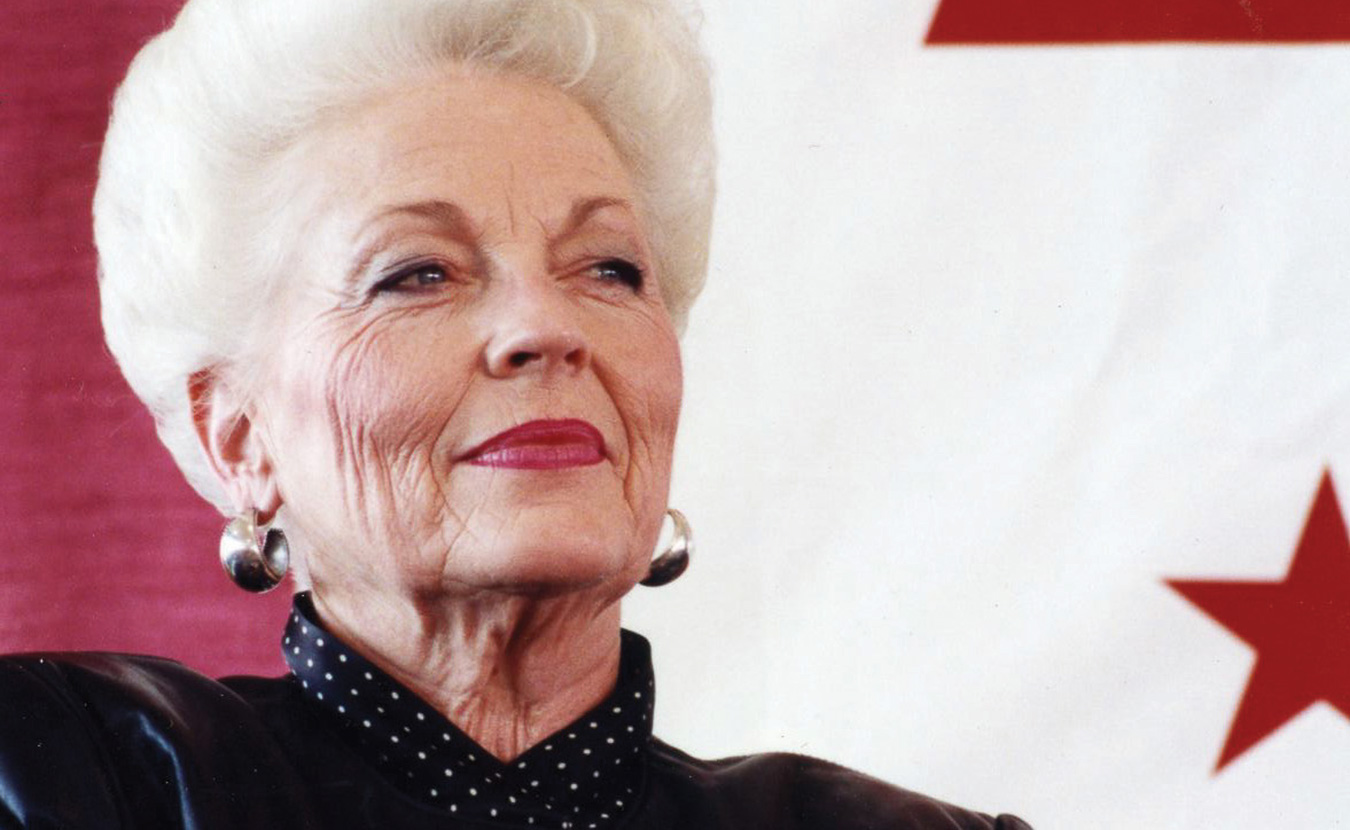 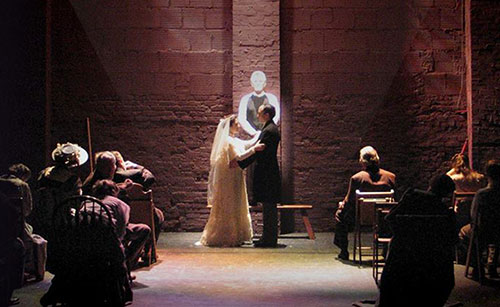 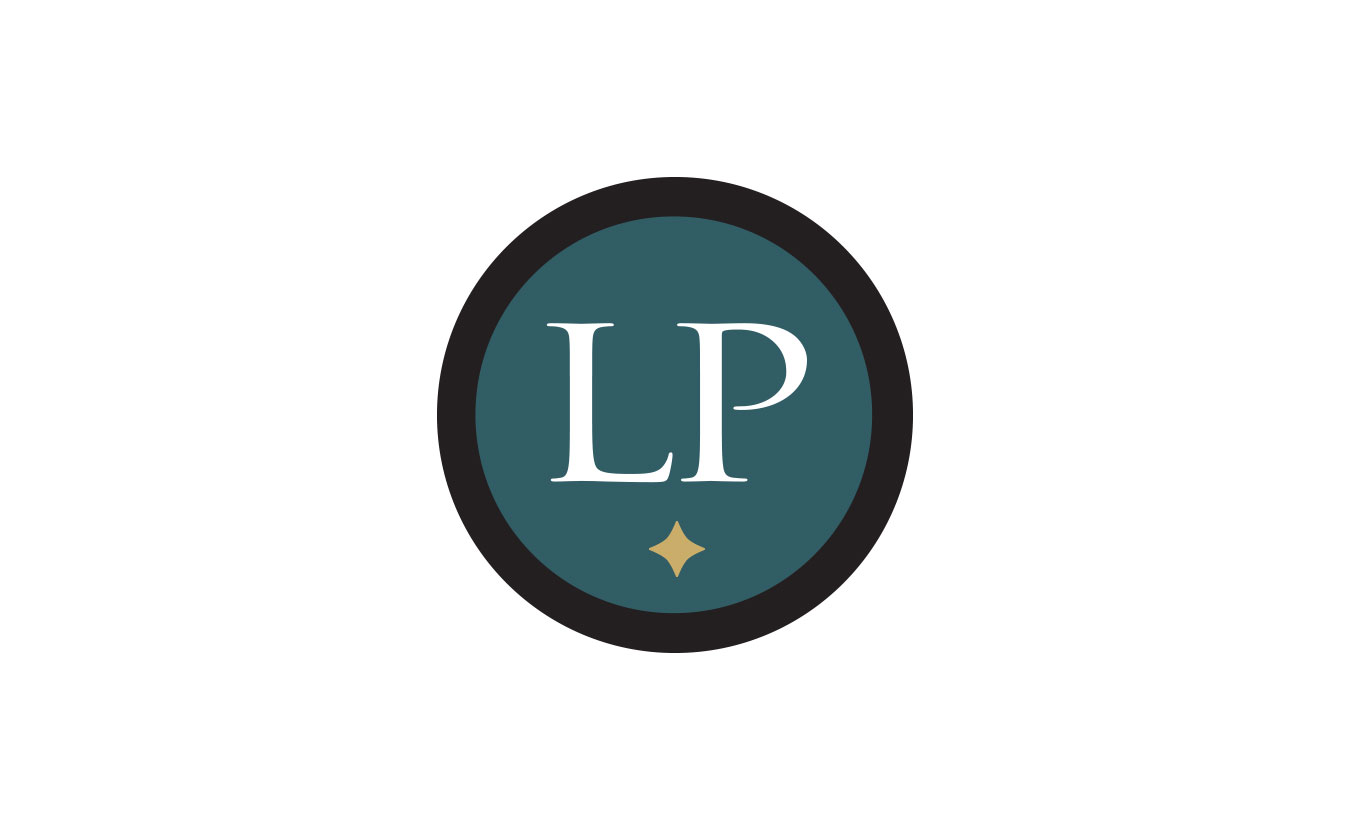 Sponsored Content
From instant stories to saving trees to learning more about Bloomington, there are many reasons to subscribe to Limestone Post — and it's free!
Read More 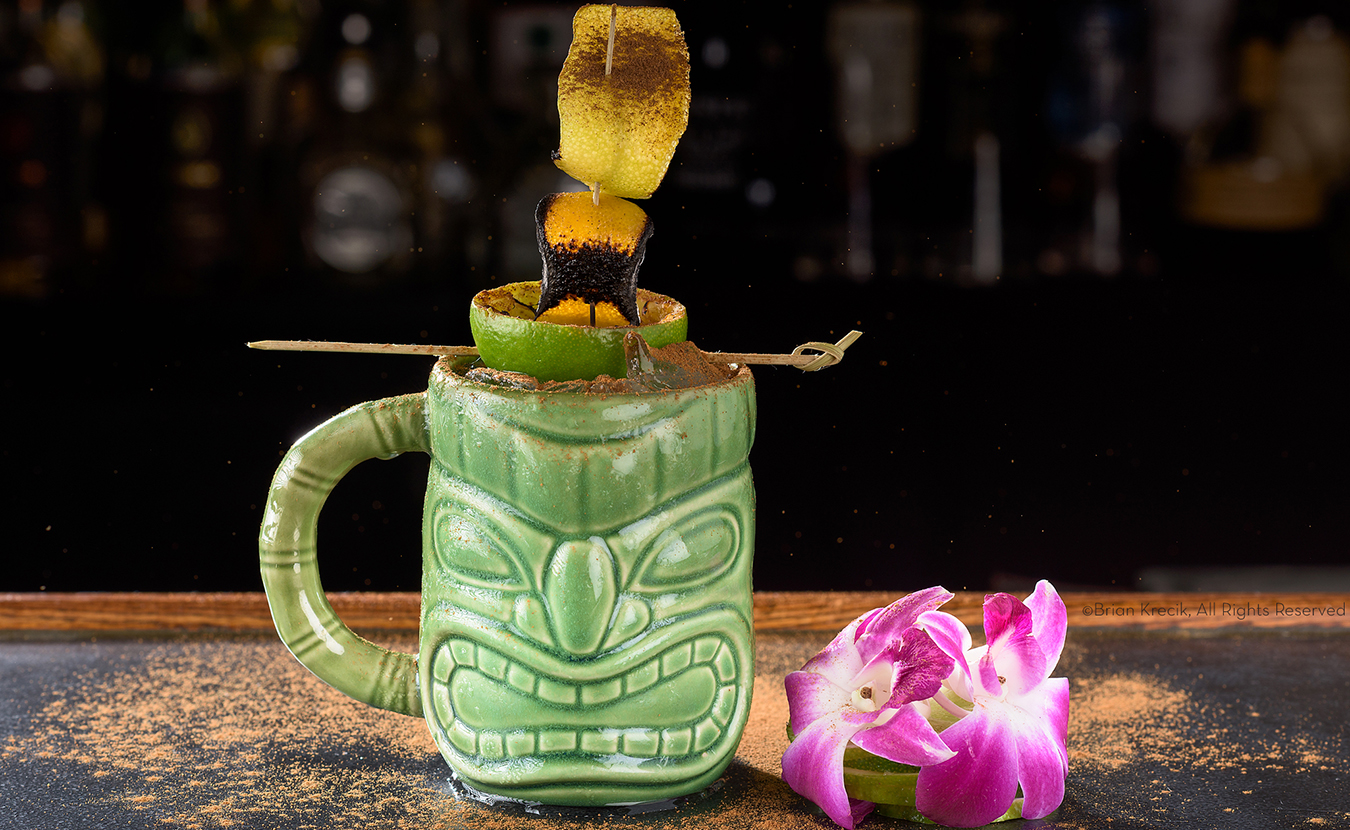 Sponsored Content
Join us as we explore the art of the cocktail. Local bartenders will compete to be crowned the best in Bloomington by our panel of judges and you, the voting audience, as you sip to select BCT’s signature cocktail for 2016. Funds raised by this event will help to ensure diverse programming by local artists and presenters at the Buskirk-Chumley Theater.
Read More

Sponsored Content
Make sure your voice is heard. Make Limestone Post your online platform to showcase your business.
Read More