My Dad Voice: Fly Away 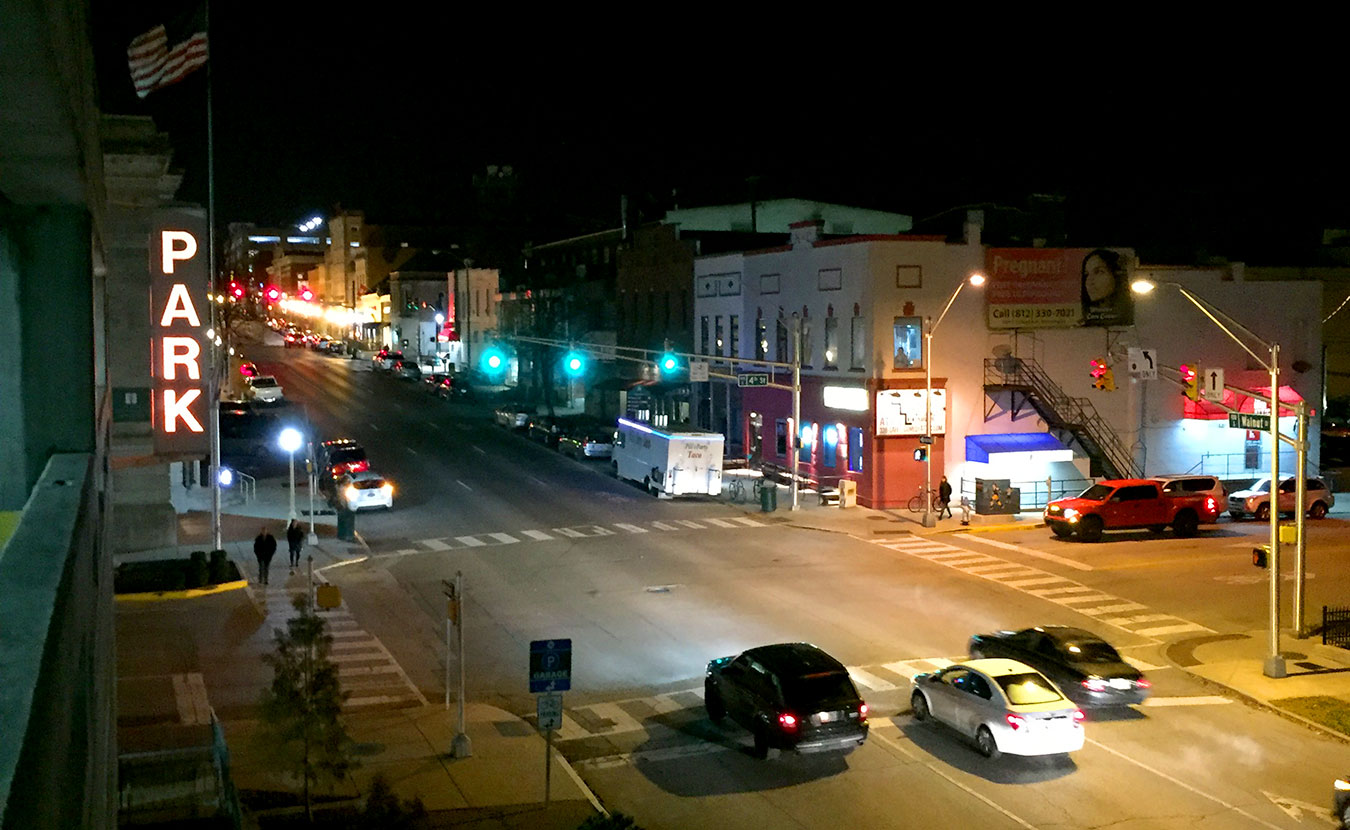 Columnist Troy Maynard recounts the emotional hardship of raising a child only to hand them the keys and watch them leave. “Being a parent means preparing your kids as best you can,” Maynard writes, “then ultimately trusting them to fly on their own.” | Limestone Post

My best friend was in town recently to drop his son off to start college. My friend is an amazing guy and has been with me through thick and thin. I’m not sure how I would have gotten through my divorce years ago without his unfailing support. He’s been a constant in my life and a source of stability that I don’t know how I could ever repay. So, naturally, I treated him to my favorite Sunday brunch buffet, because that’s about as sincere a thank you as I know of.

For more than an hour, we indulged in the glory of cooked-to-order omelets, roast beef with au jus, and bottomless helpings of bacon as we told stories about meeting each other as college freshmen. I had some wild room parties during freshman orientation. He wore a funny hat around campus and told bad jokes. We clicked. We also drank too much, too often.

All in all, we had a lovely afternoon of reminiscing and laughing.

After we had done our damage to the buffet, he pushed his plate away, and said, “I hope you’re more prepared than I was.”

His eyes started to water. “It all goes so fast, man. Just make sure you enjoy the time you have.” His eyes glazed over and he seemed to be holding back a pain he couldn’t quite put into words.

“You all right, dude?” I said through a fog of biscuits and gravy.

He swallowed hard. “I just wasn’t prepared emotionally, man. I wasn’t ready when it hit me,” he said as he shook his head. “As of three hours ago, my son is at college and on his own, starting his adult life.”

I gave him my most sincere face, a look that imparted all the warmth and empathy that can be expected from an emotionally stunted man-child like myself. I told him he was a Good Dad, and reassured him that his son was having the time of his life.

“Oh, he’ll be fine,” I said, politely changing the subject back to food, as required by the Unspoken Rules of Man Friends.

But I know what he was feeling. After years of my grumbling about driving my daughter — my oldest child — back and forth between her mother’s house and my own, she recently got her driver’s license. She’s now mobile and free. She doesn’t need the old man for transportation. It’s nice that I do a lot less driving now, but what shocked me is that I miss it. I miss it a lot. Gone are the many hours of talking one-on-one with her, watching her slowly grow into a really cool young woman.

As I watched her drive off alone that first time, my eyes welled with tears and I suddenly wished I could have it all back. These days, I have a hole in my heart that echoes with my regret for ever complaining about the driving.

Why the tears? My friend and I have both known all along that we are raising our kids to be strong and independent, to live their own lives. That is the goal, isn’t it? Launching a responsible, productive adult child out into the world is the Gold Medal of parenting. They have to live their lives, make their mistakes. Robbing them of any of those experiences would be a crime. Maynard’s ’69 Camaro should have looked similar to this car but was held together with rust. | Photo courtesy of Sicnag

The reality is that real life is scary. The news is full of violence, accidents, terrorism, and threats of nuclear war. It’s so hard not to be over-protective of my kids. I feel their pain so vividly, so completely. Every scrape, every needle prick, every broken heart — I would take their pain for them without hesitation. The urge is so strong to build walls around them and keep them safely under my wing. But I can’t, and I shouldn’t, and I won’t. They have to make their own way. They have to drive that car themselves.

I remember the exhilaration and freedom of getting my license. My first car was a ’69 Camaro. And not just an almost-20-year-old muscle car with virtually no safety features, but literally a retired drag racer that had been tweaked and over-bored into a hulking, squealing, throaty monster. The seat belts were obligatory, perfunctory at best. The term “airbag” meant something totally different in 1987. There was as much rust as metal. The brakes were shot, the exhaust system defunct. Over the entire time I had that car, it never did have a dashboard. Yet I loved that ugly, smelly, dangerous beast like nothing I had ever loved before.

Let’s be clear — it was not a safe car, and I was not a safe driver. No 16-year-old boy should have ever been given a rally-striped death trap with 350 cubic inches under the hood. I smoked the tires at stoplights. I did donuts in the school parking lot until thick black circles were visible from outer space. I roared down every highway and byway, oblivious to speed limits or my mortality. And late one night I found out that the laws of physics and sharp turns on gravel roads don’t care if you’re on a date with your biggest crush. In the end, F=ma whether you like it or not, Romeo.

But I lived through it all. I’m not totally sure how I survived, but I did. And, truth be told, I’m a fairly safe driver now. A little aggressive, but also very defensive. And so is my oldest. Much of what we talked about on all those drives together was how to drive defensively, how to predict what other drivers will do, how to stay away from trouble. Unlike myself at 16, she’s actually a fantastic, safe driver.

More importantly, she’s not driving a death trap. She’s got our old Honda minivan and is thrilled with it. She likes that it can fit all her band’s gear for gigs, and we love that it’s one of the safer vehicles on the road. It’s not pretty, with dings and scrapes and a couple of body parts held on with duct tape, but it’s dependable and fuel efficient and it’s her freedom. She loves it. And, for the record, I also bought her some skull and crossbones decals, because life is not just about safety.

So I guess that’s my answer. Being a parent means preparing them as best you can, then ultimately trusting them to fly on their own. You have to allow them to make and learn from their own mistakes. But that doesn’t mean you can’t anticipate and try to pad their falls a bit. Who knew that antilock brakes and side-impact airbags were such a sincere way to show my love?

As my friend and I walked out of the restaurant that day, he chuckled, and said, “Do you suppose my son will do all the crazy stuff we did in college?”

I looked him in the eye, and said, “Yeah, probably. But he might just meet his best friend today, too.”

“That would be cool,” he said.

[Fly Away was originally published in Troy Maynard’s new book, How to Raise Viking Children and Other Tales of Woe (Very Vocal Press, 2017).]