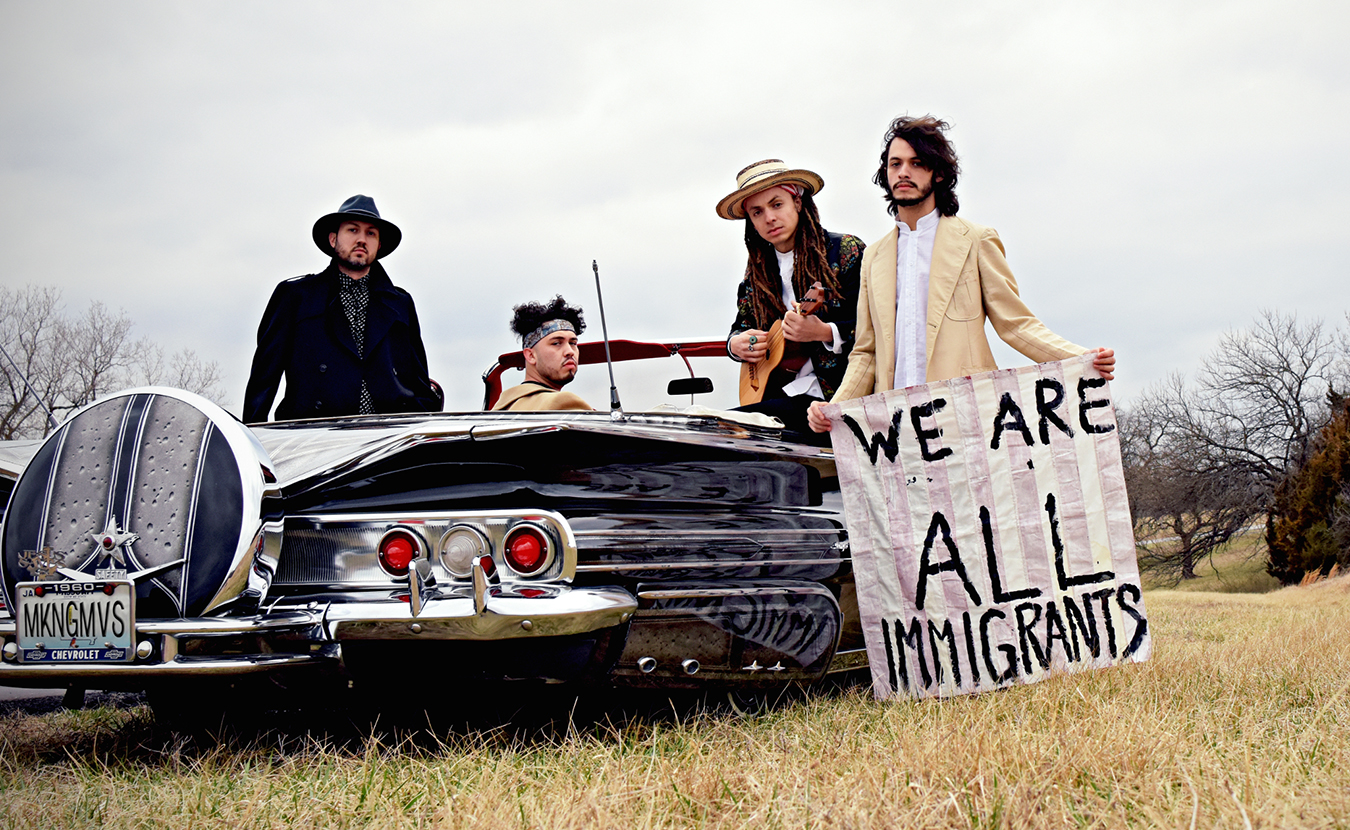 With all the world music being performed this week at Lotus, at least two acts have powerful messages for our own country. Raye Zaragoza’s music often conveys political, social, or environmental messages folded into song, while Making Movies (pictured here) portrays the struggles of immigrants, writes Sara Sheikh, marketing director of the Lotus Education & Arts Foundation. | Courtesy photo

Thirty artists will perform at 14 downtown Bloomington venues during the 25th annual Lotus World Music & Arts Festival, September 27 to 30. At least two of the acts have discovered success by disregarding the advice of others, choosing instead to follow their hearts. Against well-intentioned suggestions, empowered songstress Raye Zaragoza continues to sing stories woven in social and political injustice, while Kansas City band Making Movies sings in both Spanish and English to paint pictures that portray the struggles of immigrants. 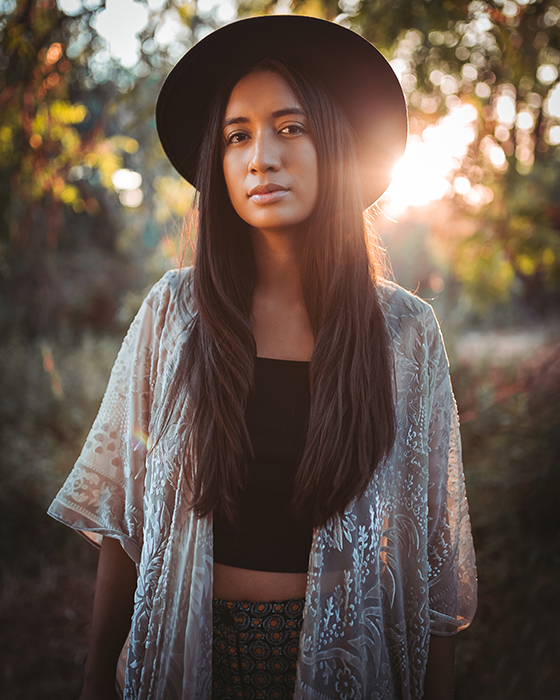 At 25 years old, Raye Zaragoza is an award-winning singer-songwriter whose music is influenced by her multinational heritage — which includes Native American (O’odham), Mexican, Taiwanese, and Japanese. Zaragoza sees music as a form of communication that gets people thinking — and talking. The result is often a powerful political, social, or environmental message folded into a song.

“I have always been sensitive and hyperaware of racial issues since I was a child,” says Zaragoza. “I dealt with being bullied for the color of my skin, and I watched all the racism my mother went through. My dad, who is a lawyer that has never been in trouble in his life, has dealt with so much racism. Growing up in this world makes your existence political because that’s just how it is to be a woman of color in this country. This is part of my identity, and I’m writing about my life. I really feel like music can open up a conversation.”

Zaragoza’s first big success in opening up this sort of conversation came after releasing “In the River,” a response to the construction of the Dakota Access Pipeline near the Standing Rock Sioux reservation in North Dakota. The track resonated with listeners and went viral in 2016, garnering a half-million video views on social media, national media coverage, a Global Music Award, and an Honesty Oscar. Zaragoza’s name is synonymous with protest music, and Paste magazine refers to her as “one of the most politically relevant artists in her genre.”

Though many people embrace Zaragoza’s message and music, she has received her share of backlash for her outspoken ways. In fact, many people advised her to not use her music as a forum to address controversial subjects. “I feel that backlash often comes when you’re doing something you believe in, but that’s when you know you’re getting somewhere,” Zaragoza says. “The best art is the art that makes people feel uncomfortable. If I’m not challenging people, then I just don’t see the point.” 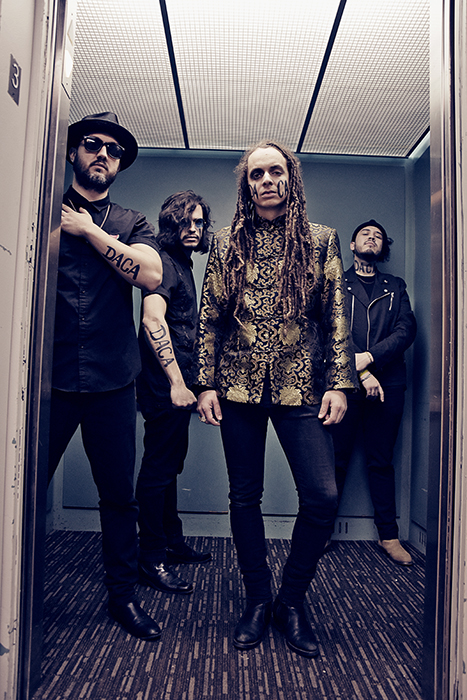 The band Making Movies weaves their multicultural backgrounds into their music. | Courtesy photo

One piece of Making Movies’s signature sound comes from their bilingual lyrics. Both pairs of brothers grew up speaking both English and Spanish, and the ability to express themselves in two languages helps Making Movies weave the multicultural backgrounds into their art.

However, the concept of bilingual lyrics didn’t captivate critics when Making Movies came on the scene nine years ago.

“People told us to not make a bilingual album,” says Enrique. “I had more conversations with people telling me to pretend that I don’t have two cultures. I’ve been asked about what really helped me get here. Mostly, it was not listening to other people’s advice but listening to my internal calling instead. When you are sleeping on a hard floor after playing a show where you’re not really making money, you really start to wonder why you’re doing it. And the answer is that it’s a calling.”

With a tagline “We are all immigrants,” Making Movies’s music has become even more politically relevant in recent months. “Who, at age 12, has any concept of due process or any other legal issues?” Enrique says. “People who are able to rationalize caging kids in this country are not fully able to process or empathize.”

Unlike Zaragoza, Making Movies has already performed at Lotus, making their Lotus debut in 2017. That’s when they ran into Alex Cuba during a chance meeting in a hotel lobby. In the past year, that chance meeting inspired a not-yet-released collaboration project between the Latin artists.

Sara Sheikh spent her first 19 years in Fort Wayne, Indiana, before moving to Bloomington in 1995 to attend Indiana University, where she graduated from the Kelley School of Business with a degree in marketing. She has worked with many local companies to develop creative, communications, and other marketing tools and strategies. Sara enjoys connecting with family and friends over nature, music, and more.
Tagged
Comments