Helping a Musical Child Foster a Love of Music 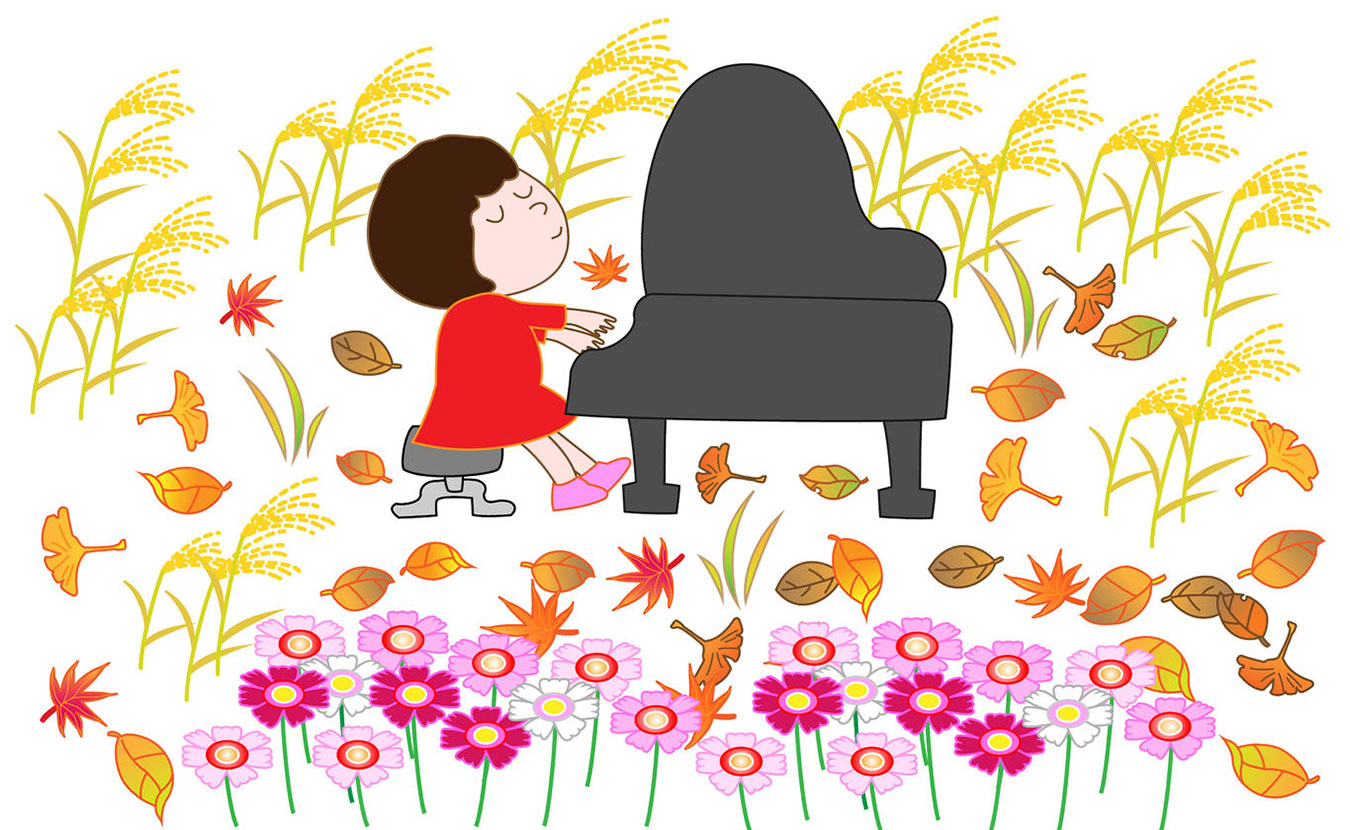 I am the only one who is musically inclined within my immediate family, and my abilities didn’t really come to fruition until I chose to continue playing cello at the collegiate level. Now, after three years of intense studies at the Indiana University Jacobs School of Music, I welcome the questions my family has about all aspects of the life that I lead. Perhaps much of the mumbo-jumbo that spills out of my mouth is perplexing for someone who is unable to read music or understand musical terms, but I value the effort that both of my parents make in order to comprehend what it is that I “do.” As time has gone on, my parents themselves have begun to integrate classical music and its intricacies into their lives, which creates an opportunity to share more of my life with them.

A musical child passes through various stages of development, each one requiring different approaches, encouragement, and patience to foster a greater understanding of music. Innate musical ability in infants and babies can be detected by observing subtle actions and sounds — most easily seen in physical movement such as clapping. An infant’s response to musical sound is important, as it introduces them to various musical aspects early on and creates a foundation for them to recognize, reproduce, and eventually create music on their own.

Singing a lullaby to put a child to sleep, for instance, “stimulates early language development” and creates the feeling of their “body moving in space,” according to researchers Rebecca Parlakian and Claire Lerner. Music can be played at a variety of different speeds, and keeping time is an imperative musical quality that also coordinates body movement. Other actions can include clapping their hands to the steady beat of a song such as “The Itsy-Bitsy Spider,” which can teach them to feel an internal rhythm in conjunction with moving sound and pitch changes. Some children can start learning an instrument as early as two or three years old. | Copyright: highwaystarz / 123RF Stock Photo

Some young children, especially those of musical parents, easily engage with music and can begin learning an instrument as early as two or three years old. Once children are able to speak, teaching them songs, especially by rote, will help cultivate a natural, musical harmony in their life. Folk songs with simple melodies and rhythms are intrinsically memorable and aid in better understanding music later in life. These songs can be taught using a variety of different approaches, such as the Kodaly, Dalcroze, or Orff-Schulwerk methods.

Another approach, the Suzuki Method, was founded by Japanese violinist Shinichi Suzuki more than 50 years ago and continues to be implemented into string technique at all levels. This approach stresses parent involvement, encouragement, and learning with other children, which all contribute to a much more engaging and structured musical learning environment. Parents are sometimes encouraged to learn to play an instrument along with their child to enhance the parent-student-teacher triangle of respect and to aid in the progress of music making as more skills are acquired. Their diligence in making sure a student practices and their understanding of how to troubleshoot problems through their own practice again creates a comfortable learning environment for the child.

For many children, the ability to connect music with the technique of an instrument comes much later. Students often don’t start learning an instrument until late elementary or early middle school — usually with a recorder or another general music class or arts program — and cover basic music literacy and fluency, with popular hits like “Hot Cross Buns” and “Twinkle, Twinkle, Little Star.” At the middle school I attended, fifth graders spend nine weeks in each of four arts practices — art, choir, band, and orchestra. This offers students the ability to expand their knowledge and experiences in more creative fields, and it presents the chance for a child to develop a stronger interest in music.

This process may continue to high school, and as fundamental skills and concepts are learned, it is important to instill the focus of making progress, rather than preparing for an end result, in order to prolong the education process — and this can be reinforced through student participation and parent encouragement. Though my parents lacked musical talent, I chose to stay with it, and their constant support was instrumental in my progress as a musician. But they let me experience it on my own — encouraging me to practice but also letting the time spent practicing be my own. Perhaps I would be a better cellist now if my parents had been musical, but I think my love for music would be much different — I might not love classic rock or disco as much as I do now —and I might have grown up with a narrowed focus of favorite genres. Susens is an education major and a cellist in the Indiana University Jacobs School of Music. | Photo by Ben Meraz

Similarly, regurgitating information for a history test doesn’t always necessarily mean that one knows the information. Actively learning information in a multitude of different ways helps to solidify that knowledge, and this approach usually creates more intrinsic motivation to continue moving forward, despite obstacles. Once a child learns to sing or play an instrument, they are free to explore a field that rarely achieves perfection but focuses instead on the phenomenal effect that music has on humanity. Musical expression is inherently human, and there isn’t a discernible point at which we reach perfection — yet we continue to chase that goal anyway, improving on the past, but always looking toward the future.

Parents of musical children must realize that music is an individual effort — even with a strong support system. Imperative as it is to encourage daily practice and commitment to music, making time for live music — whether it be a rock concert or the symphony — and introducing various musical styles and cultures will ultimately create a more well-rounded musical child who can appreciate the nuances and differences within the musical world. Support of the young musician encourages individual expression and contributes to a more well-rounded and compassionate human being.

Miller Susens is a junior studying music education at the Indiana University Jacobs School of Music. A Dallas native, she focused in string chamber music and teaching while in high school. Other than music, Miller enjoys celebrating birthdays, animal socks, authentic Mexican cuisine, and road trips. She is also a contributing writer to the Odyssey Online and WeAreIU.com.

Ben Meraz is an advertising and editorial photographer currently based out of Bloomington after recently relocating from southern California. He loves to tell visual stories and work with brands to create compelling visuals for powerful campaign imagery. When he’s not behind a camera you can find him with a good cup of coffee, exploring the outdoors, and with his wife and boys. Connect on Instagram @benmeraz.
Tagged
Comments