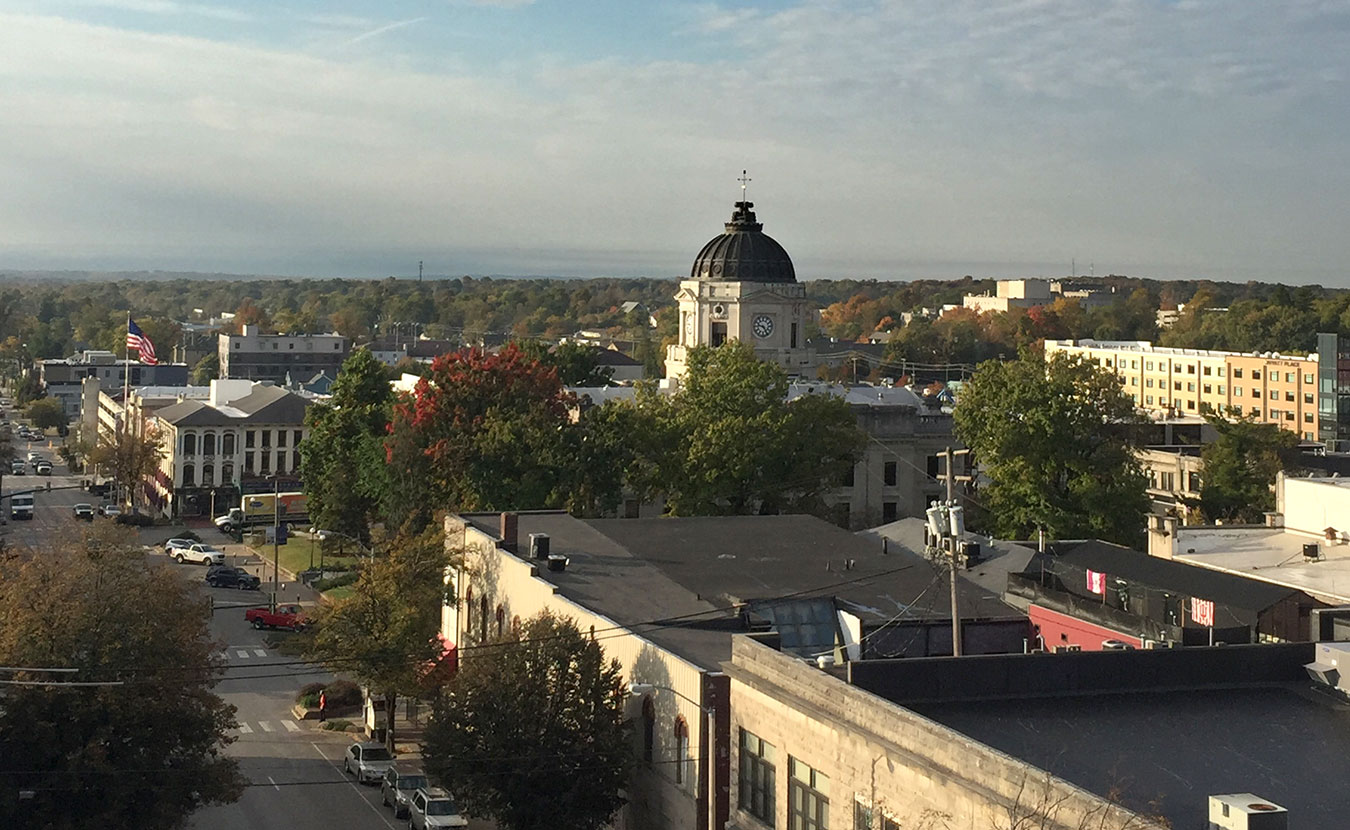 As a nonprofit, Limestone Post intends to develop programs that will help citizens engage more effectively in the community, with programs such as workshops, seminars, a speaker series, and more. | Limestone Post

I’m excited to announce that Limestone Post is taking steps to convert to a nonprofit organization. This process takes time, but many people have offered to help (there are so many excellent resources in our town), and I know it will ultimately enable LP to better serve its readers and the community. In the meantime, LP will continue to publish quality content, although new posts will appear less frequently. All 350 articles that have been posted so far will remain available at this address.

When Lynae Sowinski and I launched Limestone Post Magazine four years ago, the time was ripe for a local publication unlike any other. We set out to publish in-depth articles covering the interests and concerns of people in our community — ranging from the arts and outdoors to social-justice issues and civic policy. 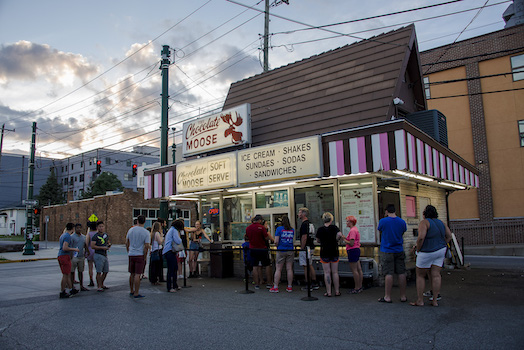 Before the iconic Chocolate Moose building was torn down, Sarah Gordon wrote a story for Limestone Post about how market forces can influence a community’s sense of place. | Photo by Natasha Komoda

The mission has always been editorial excellence, with a special focus on enterprise journalism — stories that don’t chase the daily headlines or regurgitate press releases, stories that are written by reporters who dig deeply into a topic, sometimes spending months developing sources, conducting interviews, gathering information, and layering the work with context and multiple voices.

As soon as LP went live, readers confirmed that we were on the right path. One wrote that the magazine “fills the gap in the local media landscape.” Even more telling, stories that were published two or three years ago are still getting clicks, because much of the information is still relevant.

The transition to nonprofit status makes good sense because the need for reliable, accessible local news is growing fast. Across the country, media consolidation, loss of local news coverage, fake news, and waning editorial integrity are making it more and more difficult for people to know exactly what’s going on in their communities. Many studies point to the consequences of losing local news sources: Municipal government becomes more inefficient and costly, for example, and citizen engagement declines. 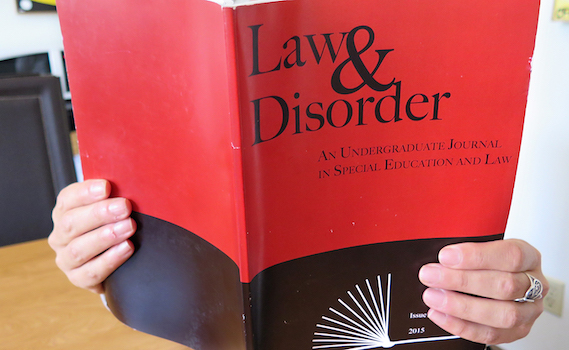 Ann Georgescu has written many in-depth stories for LP, covering such issues as the opioid crisis, alternatives to the criminal justice system, Monroe County CASA, and a series on a mentorship program called Helping Offenders Prosper in Employment, or HOPE. | Limestone Post

As a nonprofit, Limestone Post intends to develop programs that will help citizens engage more effectively in this community, as well as allow LP to collaborate with other local media, education, and civic organizations in constructive ways. These programs could eventually include workshops, seminars, a speaker series, and more.

Just as reader interest is growing for more-reliable local news coverage, so too is the financial support. Nonprofit organizations such as ProPublica, the Knight Foundation (“Help build the future of local news and make our democracy stronger”), and the newly formed American Journalism Project (“We are mobilizing a movement to support the local press our democracy deserves”) are investing millions in local journalism. As the American Journalism Project puts it, “Market forces are failing local news, and as a result our democracy is at risk.” Here in Bloomington, LP is seeking similar support from local organizations and residents.

Many readers have said they would be willing to pay for LP content, with donations or a monthly subscription, but contributions to a limited liability corporation (LP’s present structure) are not tax deductible. As a nonprofit, LP will be able to accept tax-deductible contributions from readers who believe in our mission, as well as sponsorships from local businesses that benefit from a more informed public. 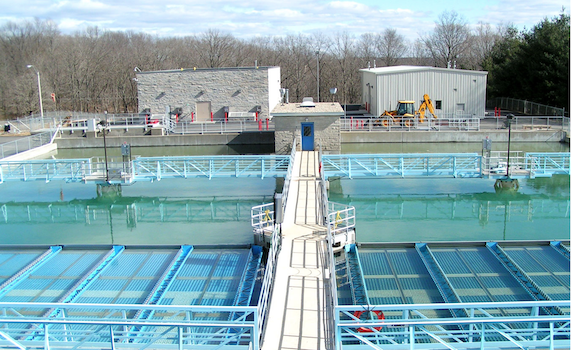 In 2016, Michael G. Glab wrote a thorough report on contaminants in Bloomington’s tap water. It remains one of LP’s most-read stories. | Courtesy photo

This town is teeming with talented writers, photographers, videographers, and other creative types, so LP will continue to have a strong and diverse pool of contributors. The magazine will maintain its high editorial standards, and contributors will be encouraged to create content — articles, photo essays, videos, etc. — in their own unique way. The tagline “Writers with a voice, photographers with a vision” will remain LP’s polestar.

I want to take this opportunity to hail the two people who helped make Limestone Post what it is today. Lynae is one of the best editors I’ve ever worked with and has more editorial integrity than anyone I know, hands down. Being a native of Bloomington, she has a civic and cultural awareness that has served the magazine exceptionally well. She started with LP months before its launch (essentially becoming a cofounder although her formal title was Editorial Director), and her signature and sensibilities are everywhere, from the design to the functionality to the content.

Emily Winters, who came aboard two years ago as Marketing and Advertising Director, elevated the profile of LP and built partnerships with organizations and civic leaders who are making profound, positive changes in our community. Emily also developed relationships with many local businesses that recognized the benefits of advertising with us. 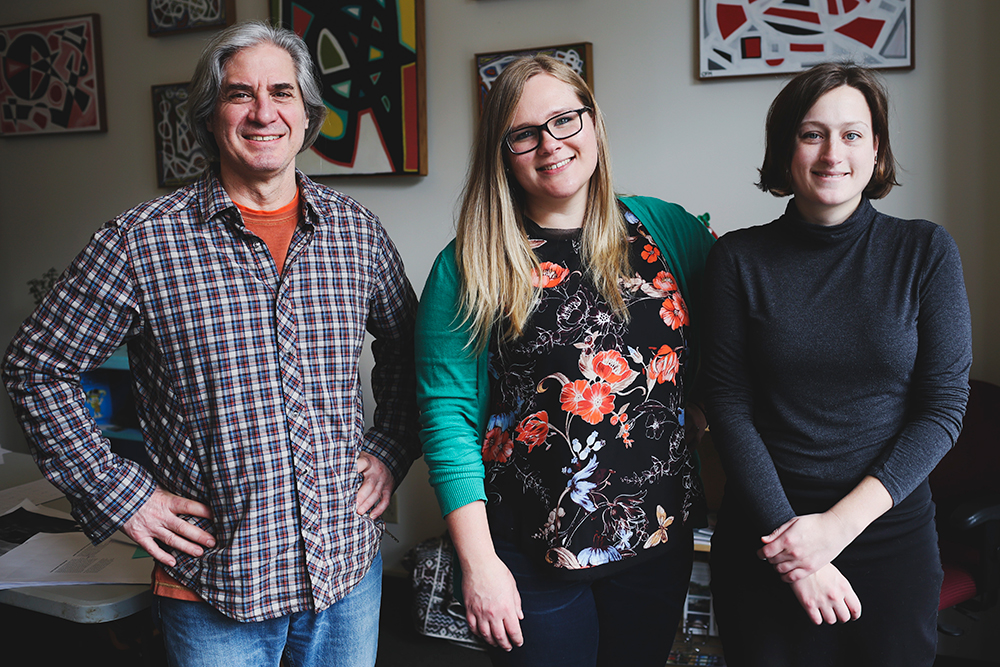 The road to nonprofit status is a lengthy and circuitous one, so Emily and Lynae have moved on to new positions with other organizations. Once LP’s transition is further along, I’ll have a better idea of how to staff this new entity. First, however, is the task of recruiting a group of talented, insightful, and well-connected board members.

To LP’s loyal advertisers: Thank you for putting your faith in the magazine and helping it get established. I hope you will continue to support this publication after the transition is complete. Whether through sponsorships, partnerships, or donations, LP can still be a preferred platform for sharing your message with the broader community (and your monetary support will be tax deductible).

And to LP’s readers: I want Limestone Post to be part of the solution to the challenges facing local journalism, which we all know is one of democracy’s most important pillars. Part of that mission is to empower you by keeping you informed, and this needs to be a two-way communication, a conversation. So please reach out, and keep reaching out, and let me know your thoughts and concerns.

You can start by commenting below, on LP’s Facebook page, or to me directly at ron@limestonepost.com.

A final thanks for all of the support, interest, clicks, shares, shoutouts, and feedback during the past four years. I’m looking forward to this next stage of LP’s evolution — and to your continued involvement in our success!

Publisher at Limestone Post
Ron Eid co-founded Limestone Post Magazine with Lynae Sowinski in 2015 as an online publication featuring long-form stories about the arts, outdoors, social-justice issues, and other topics relevant to Bloomington and south-central Indiana. An award-winning writer and editor, Ron has written feature stories about the arts, culture, sports, business, and adventure travel for publications across the country. He can be reached at ron@limestonepostmagazine.com
Tagged
Comments